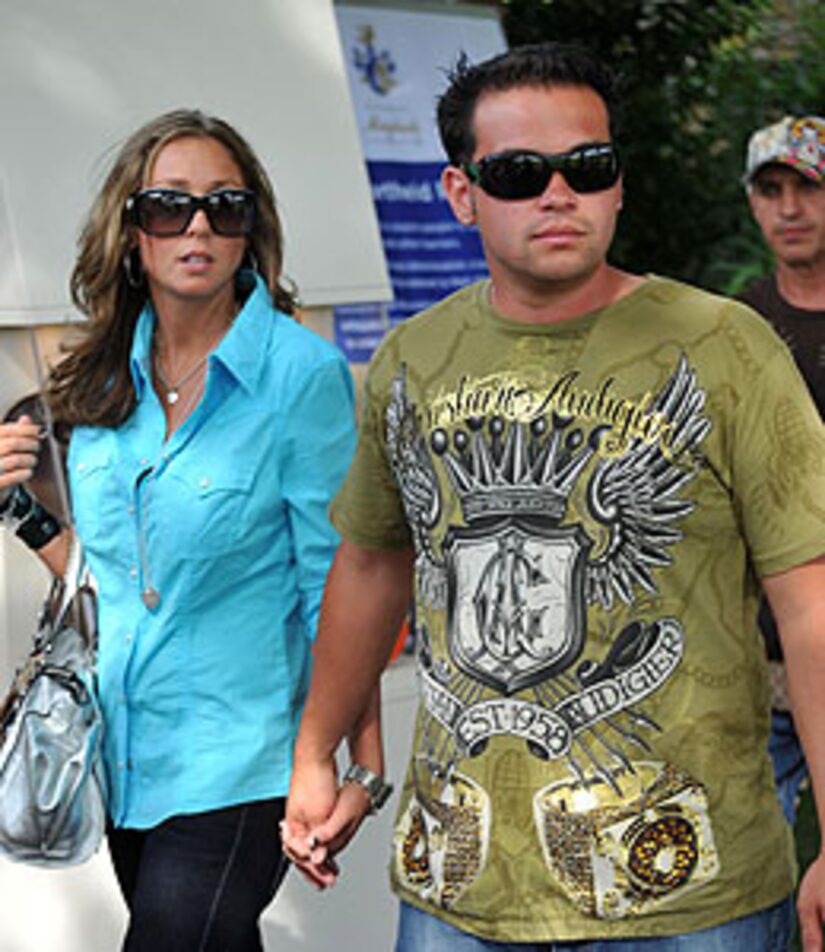 Jon Gosselin has been snapped hanging out with ex-reporter Kate Major, but he wants the world to know that his feelings lie with only one woman -- girlfriend Hailey Glassman.

"My heart is always with Hailey," Gosselin told Us Weekly at the 2009 Mercedes-Benz Polo Challenge in Bridgehampton.

Jon also admitted that being a bachelor after ten years of marriage is "scary" -- and revealed that dating multiple women at a time is "not me."

Last week, Major resigned from Star magazine after admitting that she had fallen for Gosselin. Jon, however, has yet to confirm any sort of romantic relationship with the former reporter.

Gosselin is currently hanging out with new pal Michael Lohan in the Hamptons. Major, who has been by Jon's side this past week, has not recently been spotted with the two men.