Rolling Stone is reporting that Michael Jackson wore a prosthetic nose, which was reportedly missing from his body during his autopsy. 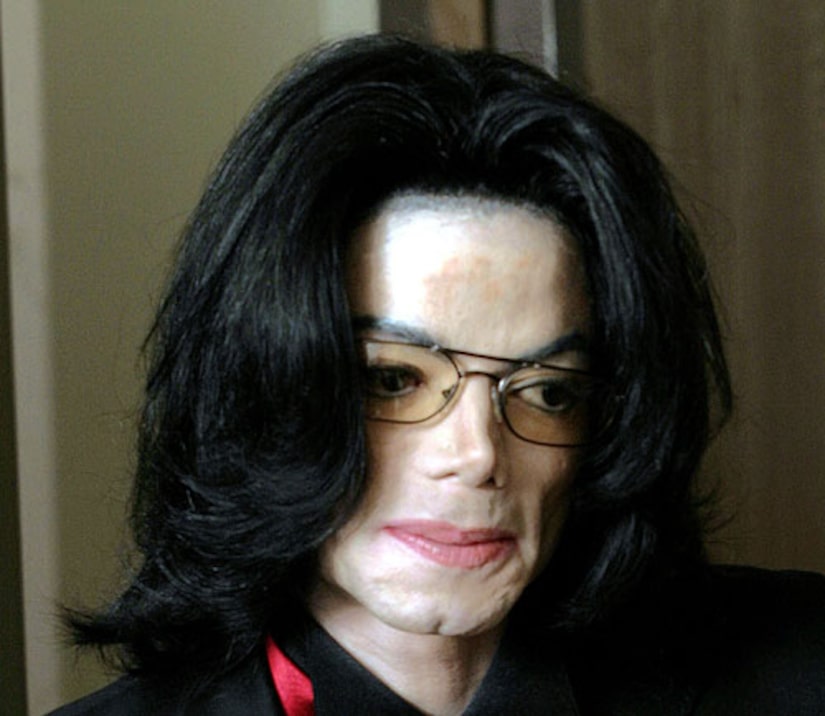 According to the magazine, the pop icon wore a prosthesis to hide the devastating affects of years of plastic surgery.

Witnesses reveal that Michael wasn't wearing the prosthetic nose in the morgue.