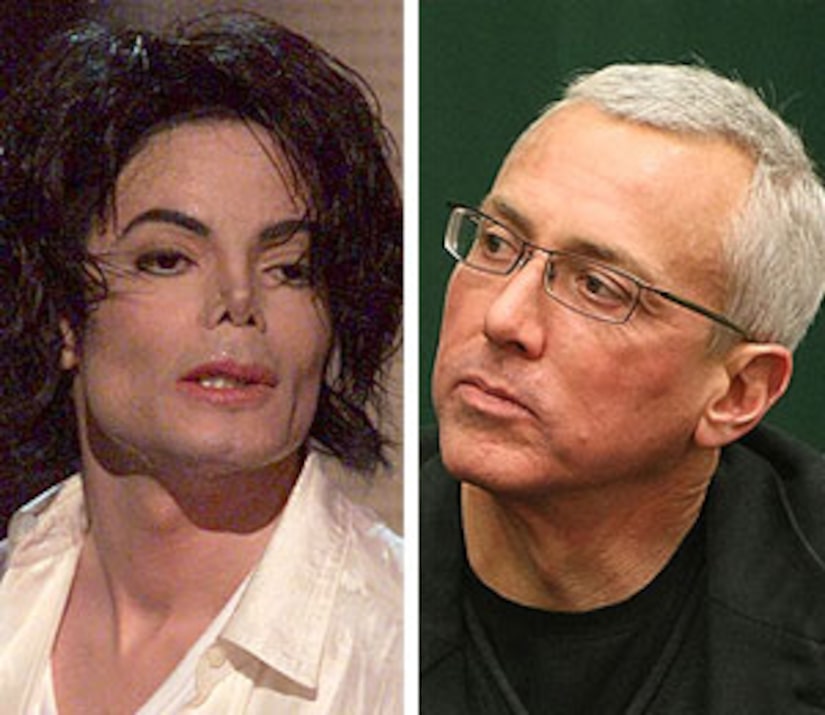 Reported leaks from Jackson's autopsy claim that the powerful drug methadone was found in the pop icon's body.

Methadone, normally used to help wean patients from other drugs, is a type of synthetic heroin. Addiction specialist and host of "Celebrity Rehab" Dr. Drew Pinsky reveals to "Extra" that the drug has been known to cause serious problems. "There will be a lot of shock... it's associated with men over 30 on multiple medications with sudden death."

Dr. Drew adds that when methadone is mixed with drugs like Propofol, it can be fatal. "It can cause a kind of cardiac problem even a cardiologist may not be able to bring a patient back from."