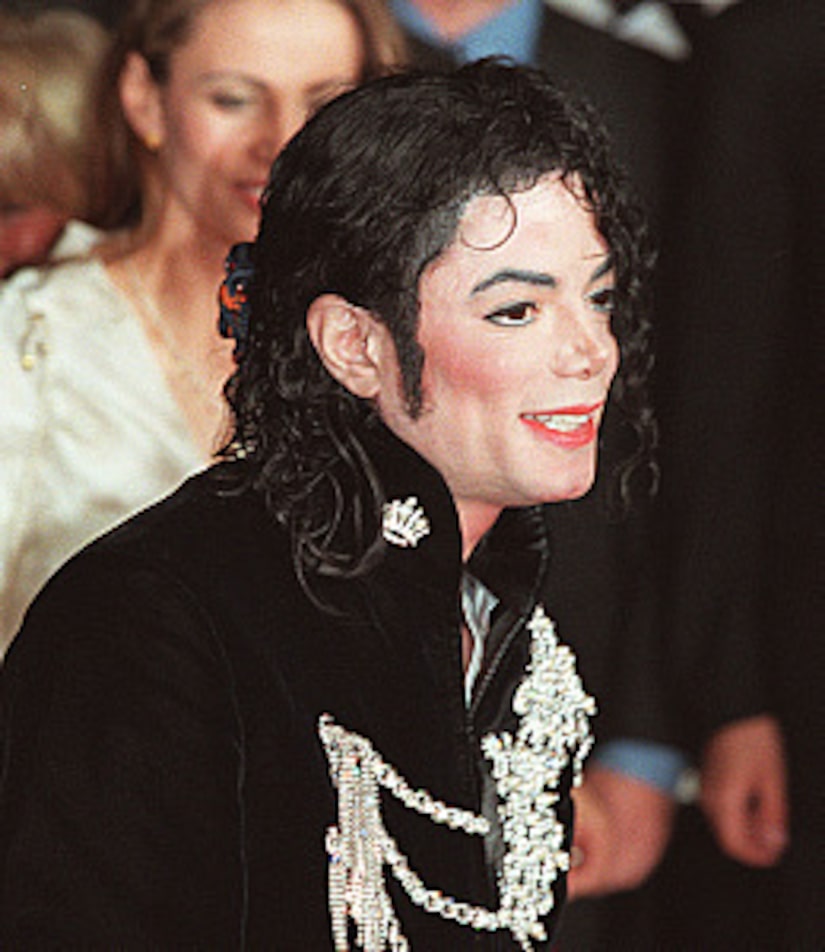 Dr. Conrad Murray, Michael Jackson's personal physician who attempted to save the dying pop star, is now a target in a manslaughter probe in connection with Jackson's death.

According to AP, a search warrant was issued Thursday for Conrad's Houston clinic and a storage unit in his name, looking for "property or items constituting evidence of the offense of manslaughter that tend to show that Dr. Conrad Murray committed the said criminal offense."

TV judge Jeanine Pirro tells "Extra" that these clues may prove that Murray is trying to cover something up. "The fact that law enforcement is looking at a storage unit tells me that maybe records were moved for the purpose of not being found."

The items seized in the search include tablets of the weight loss drug Phentermine, a tablet of the muscle relaxant Clonazepam, computer hard dries, emails and a controlled substance registration.

Murray, a cardiologist who is licensed to work in California, Texas and Nevada, was hired by MJ to be his personal physician -- just weeks before Jackson's death.

Assistant Chief Coroner Ed Winter tells AP that Murray is the only doctor he has yet to talk to. Murray's attorney, Edward Chernoff, offered to speak with Winter without Murray present, but Winter revealed, "We don't want to talk to the attorney, we want to talk to Murray."

The L.A. Coroner's Office is not expected to make an announcement on the autopsy results until at least next week.