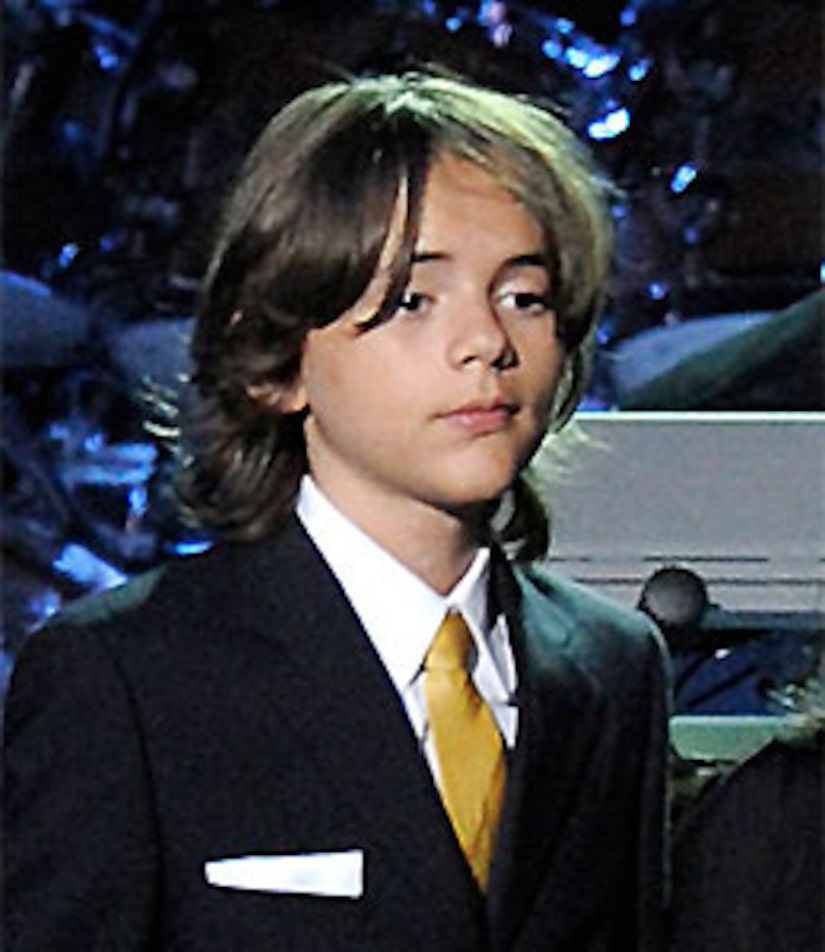 A shocking new report today claims that Prince Michael, 12-year-old son of Michael Jackson, was forced to watch as his father died.

According to Britain's Daily Mail, Dr. Conrad Murray allegedly called Prince Michael into the room as he performed CPR on Jackson -- to make sure there was a witness.

MJ's son was reportedly traumatized by the scene.