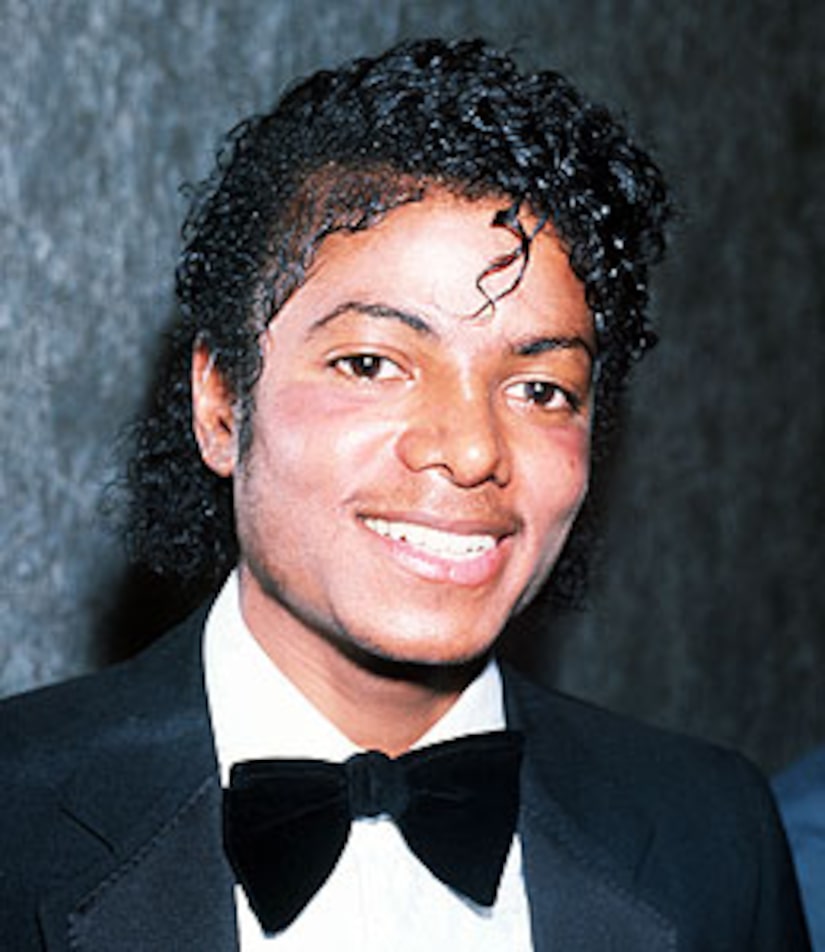 Omer Bhatti, rumored to be the son of Michael Jackson, was spotted sitting with the Jackson clan at Michael's memorial -- and could be formally welcomed into the famous family.

"If Omer's his son, he's his son," Jermaine told Britain's the Sun yesterday. "We won't deny it. We are going to give him the same love and care that we give Prince and Paris and Blanket. I can't clearly say if he is Michael's, but I saw this kid around him."

Bhatti, a 25-year-old Norwegian rapper, is allegedly the son of Jackson and a fan named Pia Bhatti, with whom Michael had a one-night stand in 1984.