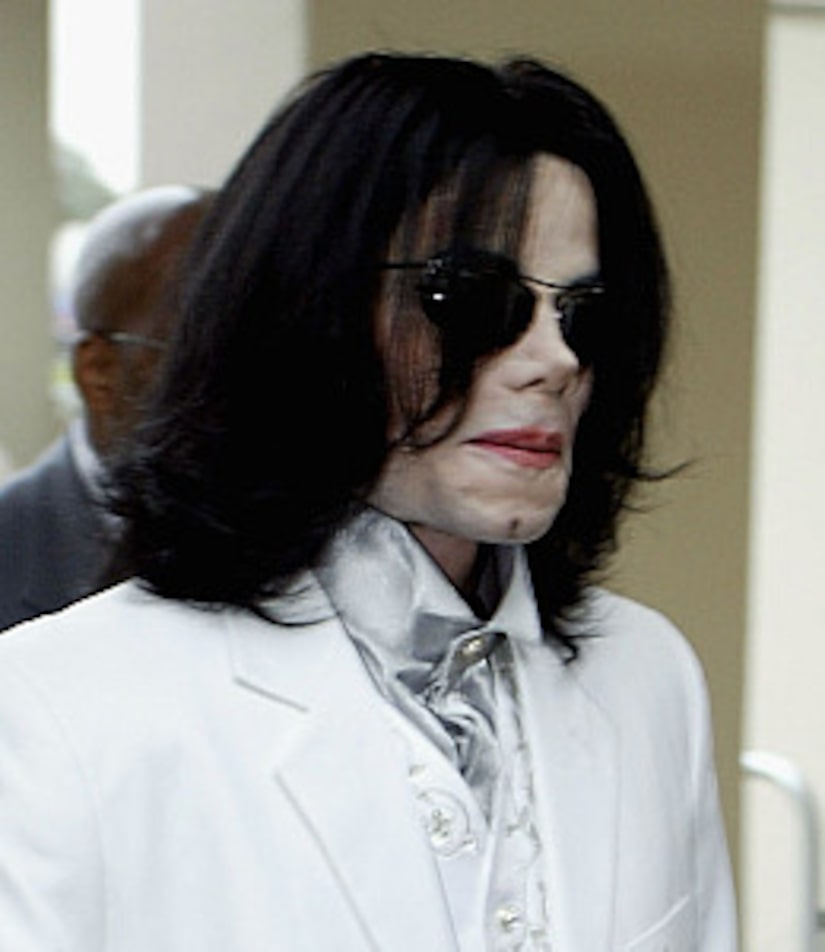 Cherilyn Lee, Michael Jackson's former nurse and nutritionist, has been served a subpoena to hand over records related to her treatment of Jackson.

Lee's spokeswoman, Belinda Foster, confirms to AP that the L.A. County Coroner's officials visited Lee's office today to obtain Jackson's confidential records. Foster confirms that Lee is fully cooperating with officials, but a subpoena was necessary because Michael's medical records are protected by the law. Lee treated Jackson from January to April 2009.

Cherilyn came forward after Michael's death with reports that the pop icon had begged her for the powerful drug Diprivan, but she refused to administer it. Just days before Jackson's death, Lee received another call from a member of Michael's entourage who was worried about the singer's condition. Cherilyn urged them to take Jackson to the hospital, but they did not.