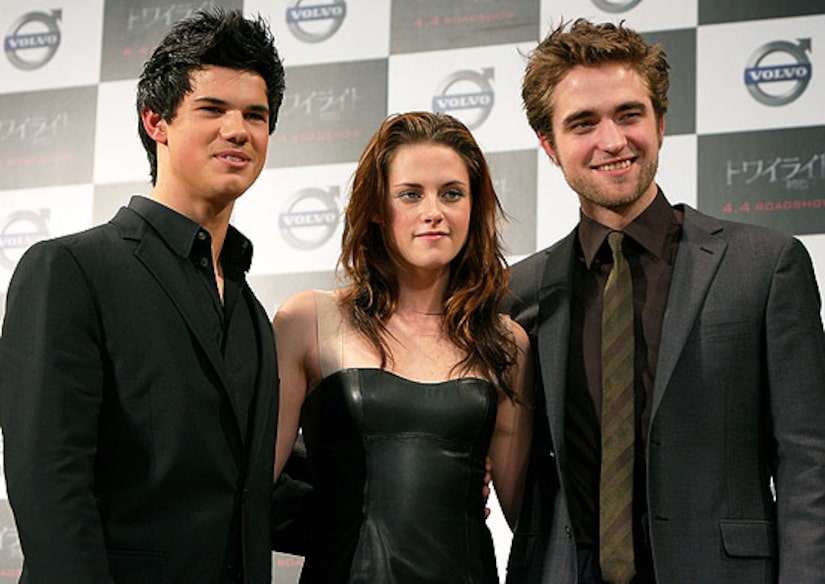 According to Variety, RPattz, Stewart and Lautner will be present at an off-site press conference in San Diego on Thursday morning -- and will later attend a panel at the Convention Center downtown.

Kristen has kept busy filming "The Runaways" in L.A. with fellow "New Moon" star Dakota Fanning, while Pattinson has been making teen girls' hearts melt on the streets of New York City where he is filming "Remember Me."