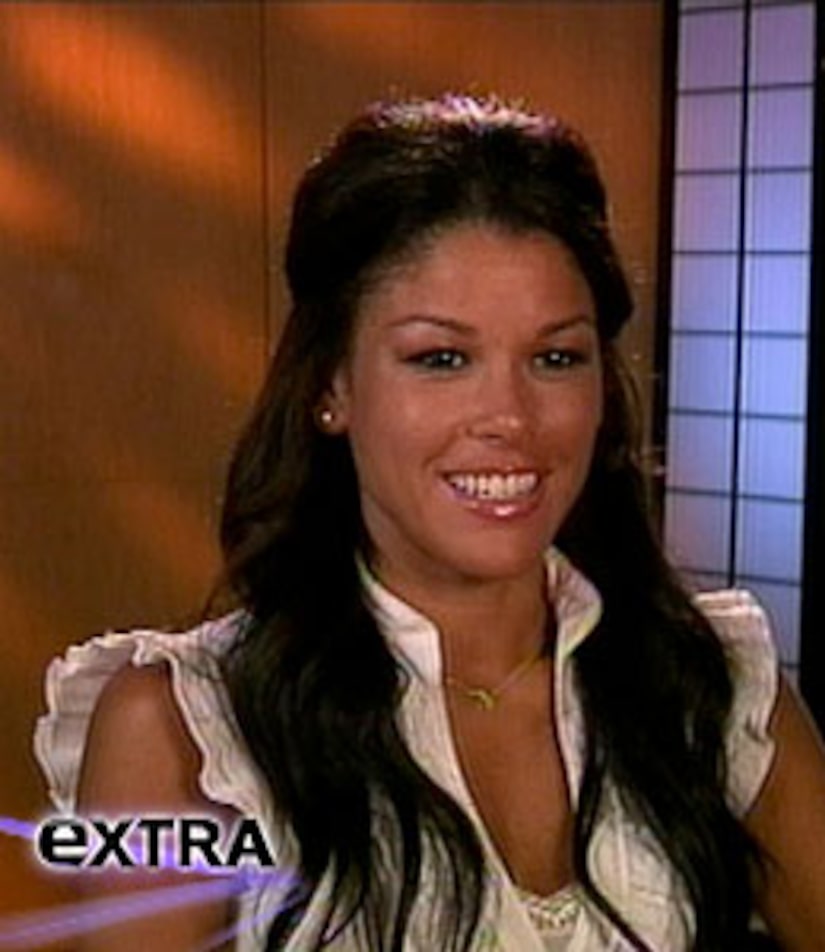 "I probably just lived through every girl's worst nightmare," Kesha admits of Richard calling off the July 11 nuptials. It was reported that Jefferson jilted Nichols on the day of the ceremony, but she tells "Extra" that was not the case. "People like to think that I was standing at the altar in my white gown and he didn't show up, but that's not how it happened... We were actually discussing whether or not we would move forward with the relationship the weekend before."

Kesha also dismissed rumors that she was dumped via email. "We had pretty much decided we were going to call the wedding off but just wanted one night apart to really reflect and think about everything... When I got here [New York] Monday, I found the email that pretty much said what we had talked about before. I wasn't in shock."

Nichols also denied that the lavish wedding had a price tag of $2 million -- and said that despite the cost, the wedding was about marrying the man she loved. "I know everyone thinks it was this big, extravagant, lavish, $2-million wedding. It wasn't that. It's a recession. There's no reason to go crazy. Things cost money in New York but it definitely wasn't a $2-million wedding. No matter what decorations we had, what flowers we had and how amazing my dress was, it was all about marrying the person I was in love with."

Despite the breakup, Kesha has nothing but kind words for her ex. "Richard didn't do this to me, he did this for me. He was my best friend for five years. He loved me enough to realize that this relationship was not going in the right direction and he knew he wasn't the person for me. So he cared enough about me to let me go and give me a chance at a new life and a new start."

Nichols confirmed reports that Jefferson paid her an undisclosed sum of money to help her move on with her life -- but maintains she'll do just fine on her own. "I was making six figures before I met Richard and I'll be making more after Richard. It's just a stepping-stone to make sure I'm going to be okay... I just want the world to know that I'm not a gold digger."