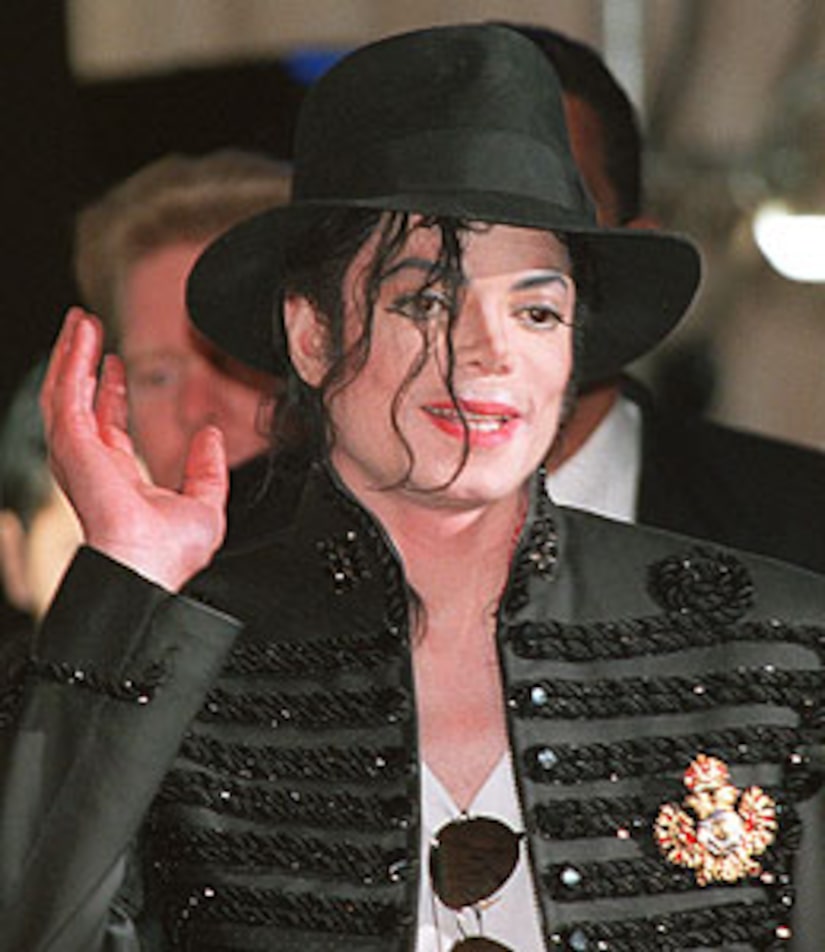 Michael Jackson was in talks to co-direct a film about foster children -- and revealed in a 2003 interview that he felt he could relate to foster children.

Jackson sat down with Jennings Michael Burch, author and former foster child, for an interview at Neverland Ranch. During the interview, Michael became emotional while hearing about the hardships Burch faced, and told him, "We're the same. I understand you."

Bryan Michael Stoller, the man who would have co-directed the film with Jackson, revealed to the Hollywood Reporter that Michael was emotionally invested in the project because the pop icon felt his own childhood was lost to stardom.

Jackson even met with Mel Gibson in 2003 to discuss the possibility of Gibson helping to produce the film. Stoller said, "I actually wrote the screenplay which we optioned to Icon, which is Mel Gibson's company," adding that when Mel met Michael, the actor/producer/director seemed nervous! "Mel was a little nervous. He was hugging a pillow the whole time."