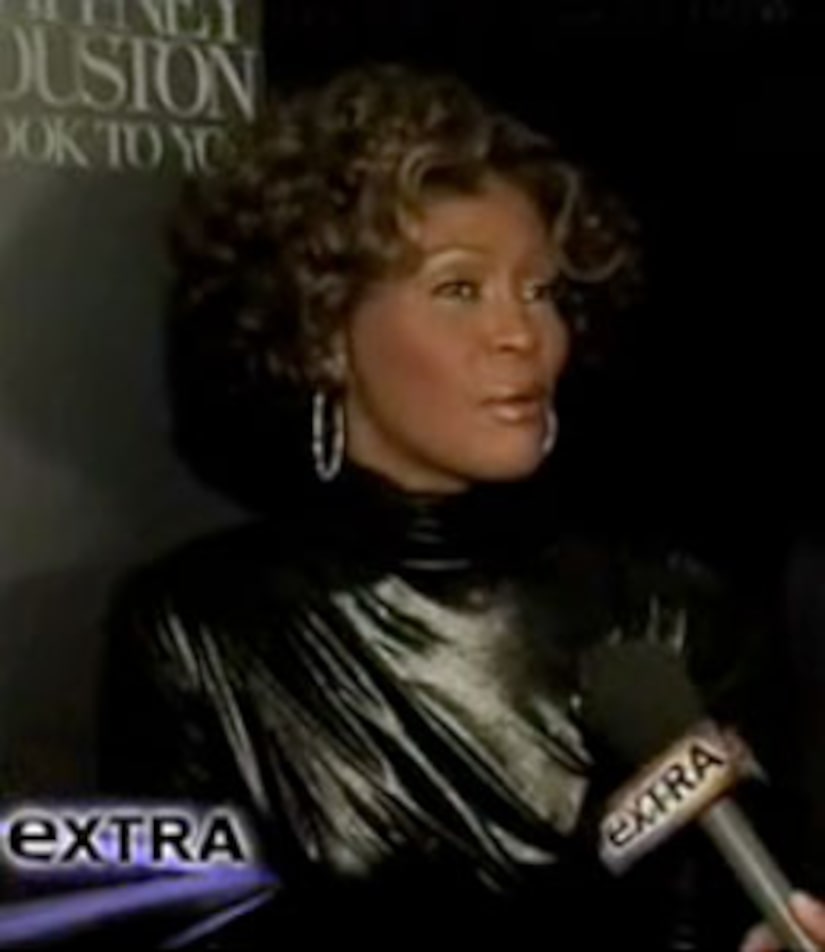 The room was filled with music industry insiders. Everyone kept saying that only Whitney Houston and Clive Davis could put together such an event in this day and age.

Oh, and the music, her voice is still strong and amazing as ever. Her album has songs written by R. Kelly, Alicia Keys, Swizz Beats and Diane Warren. The production ranging from Stargate to Danja, it is classic Whitney with a couple up tempo songs and a of course the ballads that will have you reaching for tissue such as A Song For You and I Didn't Know My Own Strength.

Clive stood center stage and walked us threw each and every song 9 were played to us but I hear that 12 will be on the album. Whitney is back and if the room is any indication of how her sales are going to be she is still as big as ever.