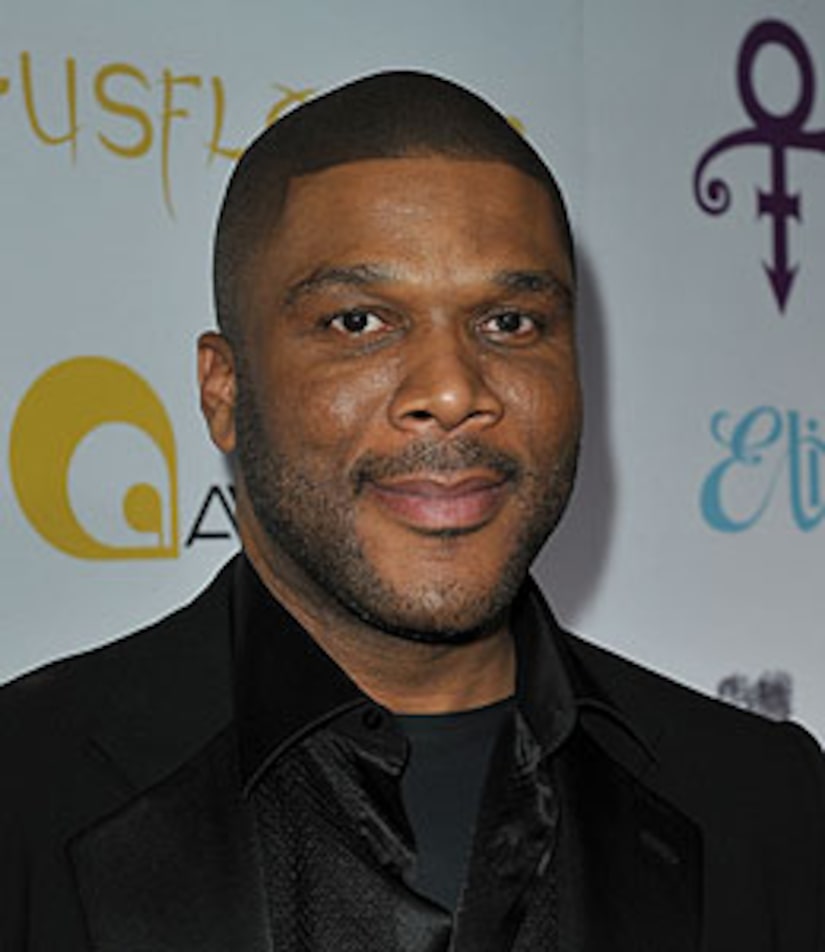 After 65 Pennsylvania children were turned away from an exclusive swim club, Tyler Perry has stepped up to give the kids a vacation they'll never forget!

"He wanted to do something nice for them and let them know that for every negative experience, there are people out there who want them to succeed regardless of the color of their skin," Keleigh Thomas, Perry's publicist, told CNN.

The "Madea Goes to Jail" star has offered to send the children who were turned away from Valley Swim Club to Disney World -- all expenses on him! Perry is reportedly footing the bill for airfare, food, hotel and admissions for a three-day visit to the Happiest Place on Earth.

When the children from Creative Steps daycare, mostly minorities, were turned away from the predominantly white swim club where they had set up a field trip, controversy exploded with allegations of racism. The club has since changed their policy. Perry wrote about the incident on his web site. "This made me so angry. This is awful, and for anyone that has grown up in the inner-city, you know that one small act of kindness can change your life."

He continued, "I want them to know that for every act of evil that a few people will throw at you, there are millions more who will do something kind for them. This is all about the kids."