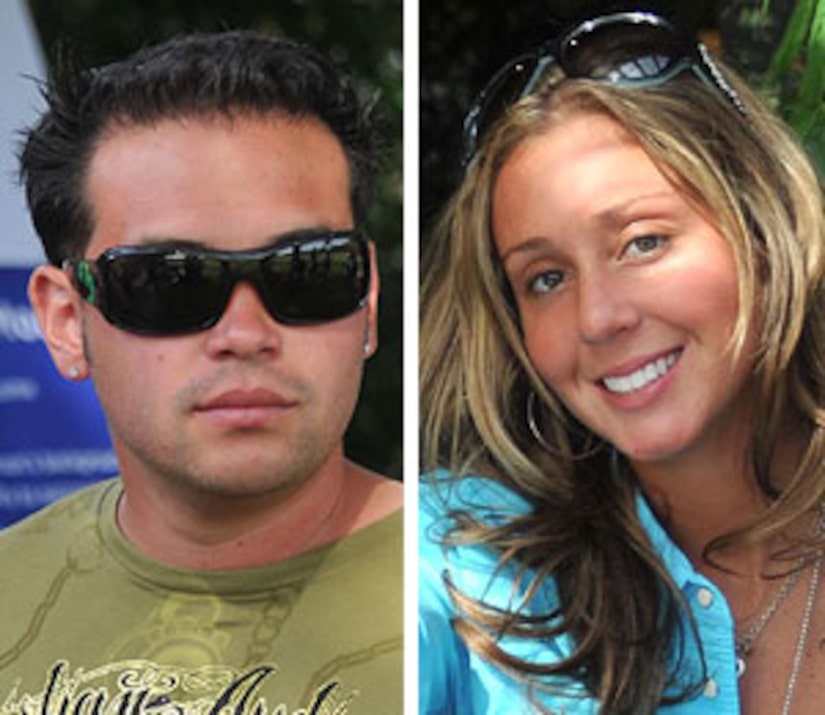 Hailey Glassman isn't a homewrecker. People magazine reports Jon Gosselin and Glassman were not involved romantically until after Kate Gosselin filed for divorce on June 20.

A source tells the mag that the Gosselins actually split up late last year.

Hailey came into the picture in May when Jon stayed with her father, plastic surgeon Lawrence Glassman, in New City, NY. A source tells People, "Jon was heartbroken, totally heartbroken. Kate told him to take a hike."

Glassman performed Kate's tummy-tuck after the birth of her sextuplets.