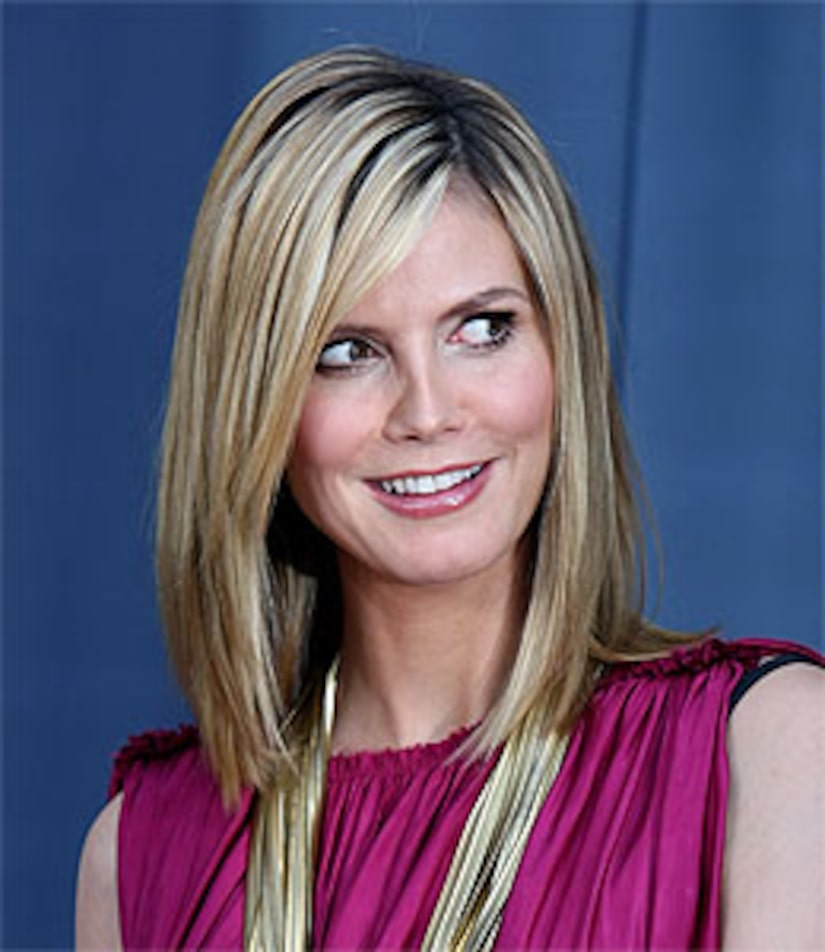 During a recent trip to Bleecker Playground in the West Village, Heidi and her children were mobbed by shutterbugs taking pictures of the "Project Runway" host and her brood. According to the NY Post, local parents asked the paparazzi to leave -- and when they refused, the parents pelted the cameramen with water balloons!

Heidi left the park as soon as the water war began. A Klum pal revealed. "Heidi left after that. It got too dramatic."