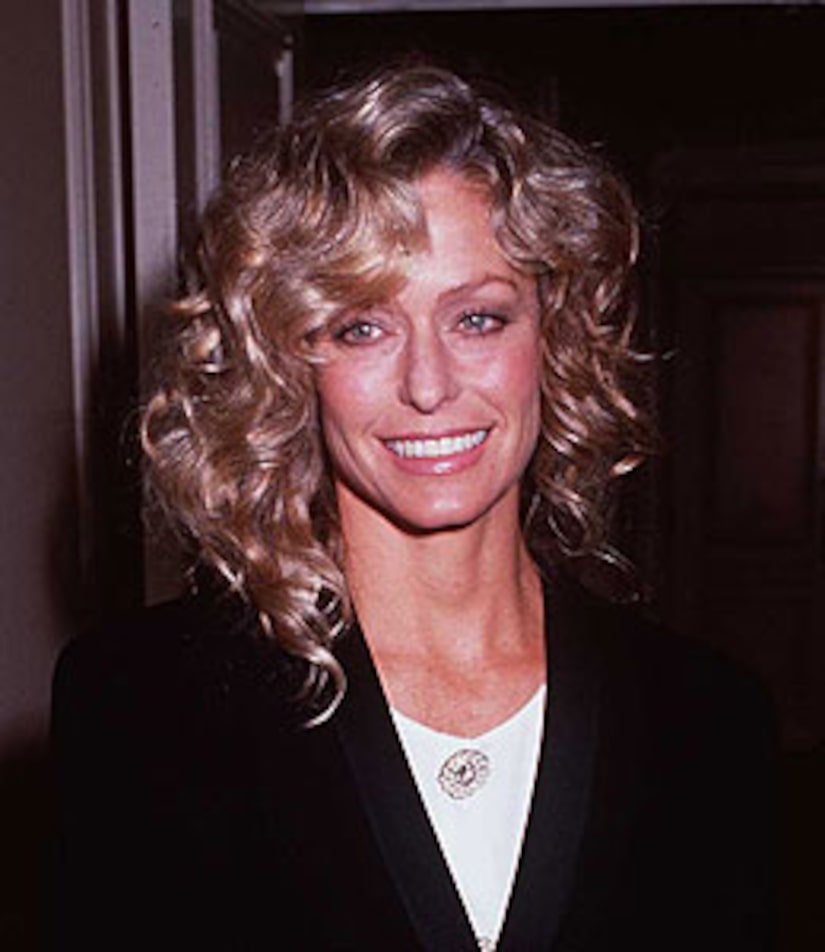 Ryan O'Neal and Alana Stewart have released statements regarding the Emmy nomination for "Farrah's Story," the documentary Farrah Fawcett made to chronicle her battle with cancer.

"For the Television Academy to recognize 'Farrah's Story' with this nomination is such a wonderful acknowledgement for Farrah and her legacy," O'Neal said. "I know that she is smiling that fabulous smile right now in heaven, and that she is grateful that the show has been so well received not only by her peers in the industry but by the public at large."

Alana said, "This is such a bittersweet acknowledgement for "Farrah's Story," because Farrah's not here to share it with us, but I know how honored she would have been to receive this nomination. When Farrah decided to share her battle with cancer with the world it was with the hope that she could show others struggling with the disease and their loved ones that they were not alone. I can imagine how enormously proud she is right now that the Academy has acknowledged her story in this way."

Craig Nevius, the executive producer of "Farrah's Story," also released a statement about the nomination. It reads: "Unfortunately Farrah is not here to share the good news with the most important man in her life: her father Jim. But Farrah's long time producing partner and friend Craig Nevius called 'Big Jim' with news. According to Nevius, Farrah's 92 years young father was thrilled and asked if there was any way he could take credit for Farrah's Emmy nomination. Nevius told him that he could: because he gave the world Farrah."

"Farrah's Story" is nominated for an Emmy in the Outstanding Nonfiction Special category. This posthumous nomination is Farrah's fourth -- she was nominated for acting Emmys in 1984, 1989 and 2003, but did not win.