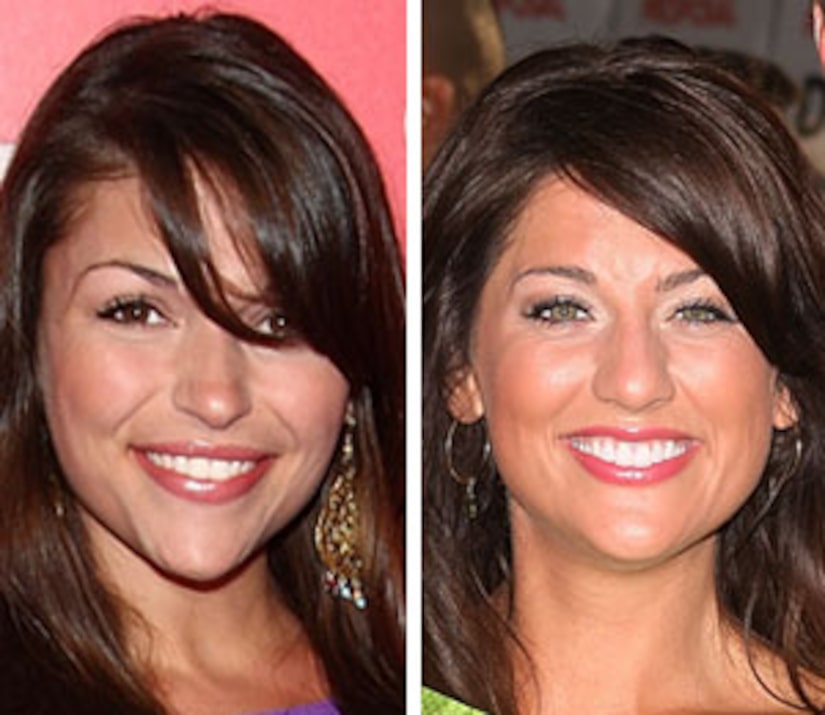 It's down to the final two! Ed and Kiptyn are fighting for the final rose and Jillian Harris' heart on "The Bachelorette." DeAnna Pappas was in Jillian's stilettos exactly a year ago. The southern beauty thinks she knows who Jillian will choose.

Pappas tells "Extra," "I think she's going to chose Ed. She's only had eyes for Ed from day one." DeAnna also thinks Jillian regrets letting bad boy musician Wes into her life. DeAnna says, I'm sure Jillian is sitting at home [watching the show] going, 'Why did I let him get past night one?'"

DeAnna admits it was a challenge to confront the dismissed suitors for the taping of "The Men Tell All" special, confessing that she was "extremely nervous" and had "really strong feelings" for the final four bachelors. "It was extremely hard so I know it's going to be that way for Jillian."

Jillian works as a restaurant interior designer, with projects in the US and Canada.

Jillian is from Vancouver, BC Canada.

Jillian wants to have two children of her own and adopt one. If she has a boy, she wants to name him Nash.

Jillian claims that she was the class clown in high school and never had many suitors chasing her.

Jillian likes to wear dresses from Forever 21, The GAP and Target.

6. A Show of Character

Jillian has a theory that whatever condiments a man puts on his hot dog reveals different parts of his character (for example, ketchup indicates loyalty, strength and family values).

Jillian volunteers as a mentor and teacher in the Big Brothers and Big Sisters program.

Jillian never thought she'd be on TV, although her friends and family told her that her vivacious personality was perfect for it.

Jillian applied to be on “The Bachelor” out of boredom and as a joke!

Jillian claims that the foot fetish of one the contestants (Tanner P) was cute — not creepy — as it was just something quirky and original.

Jillian wasn't the producer's first pick to be “The Bachelorette.”

Jillian once had a boyfriend who was obsessed with eBay and bought all his clothes from it.