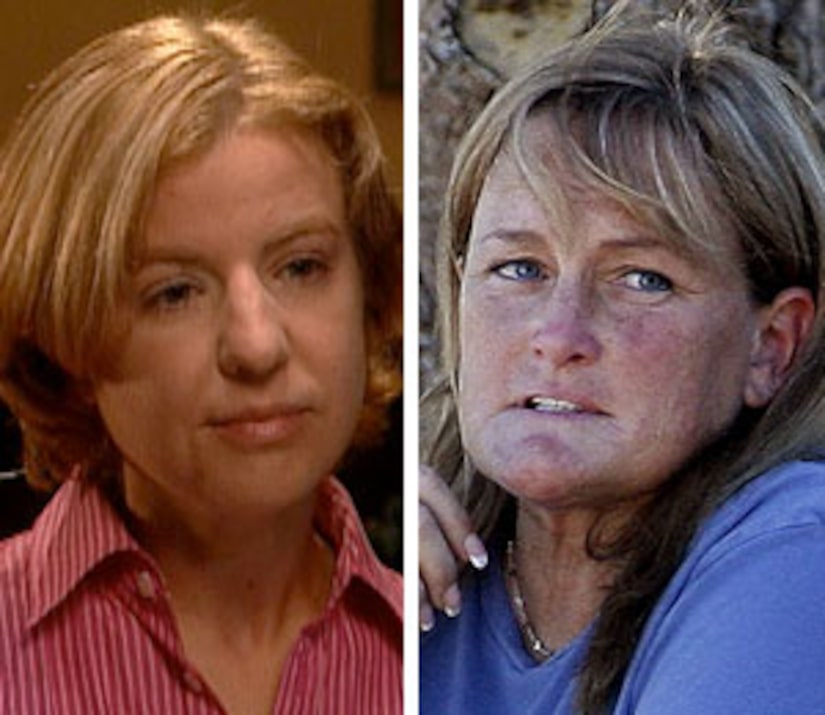 Rebecca White, Debbie Rowe's friend and confidante, is opening up about the emails in which White claims Rowe wrote about the kids' biological parents and Michael Jackson's rumored drug use.

Recent reports have circulated that questioned whether or not Debbie was the biological mother of Prince Michael and Paris -- but White dismisses those claims. "I know those are her children hands down," she said. When asked if Michael is the biological father, Rebecca said, "If you look at the picture [of the kids], there's nothing that resembles Michael whatsoever... But he's their father and the only father that those children know... who cares whose sperm it is? No one has loved these kids more than he did."

Rebecca reveals that Debbie confronted such rumors during their email exchange, writing, "Do I really need to address the idea that those children are not mine? How ridiculous is that? Not only did I give birth, but it's my body, my eggs and my friendship that went into the birth of those children."

Rowe continues, and blasts people for questioning whether or Michael is their biological father. "I was never cut out to be a mother and I know I would never have been able to give them anything like what Michael has given them. Do I think he's the biological father? Who gives a s***. He's their father and people should shut the hell up and give him that respect."

The emails also contained information about Michael's rumored drug use. "It's not a secret in celebrity worlds," Rebecca says. "It's easy to get your hands on anything you want. You can find any doctor to write you a prescription. You can find any assistant to go out and find you something else. So the idea of him being able to get his hands on things is easy."

In an email, Rowe tells White, "Did Michael take drugs? I would if I were him." In an effort to explain Debbie's words, Rebecca says, "I think he knows the pressure he was under and I think that she knows just like, 'Hey, if I was living that life, I would be taking drugs'...as soon as we got into her house, she opened up her cabinet and had prescription drugs and offered me a Valium right off the cuff."

After giving birth to Paris, Debbie was unable to conceive again -- and White claims Rowe's infertility caused her relationship with Jackson to deteriorate. "I did sense a little bitterness about the fact that after Michael knew she couldn't have children, he cut ties with her. That's when the financial gains started popping up."