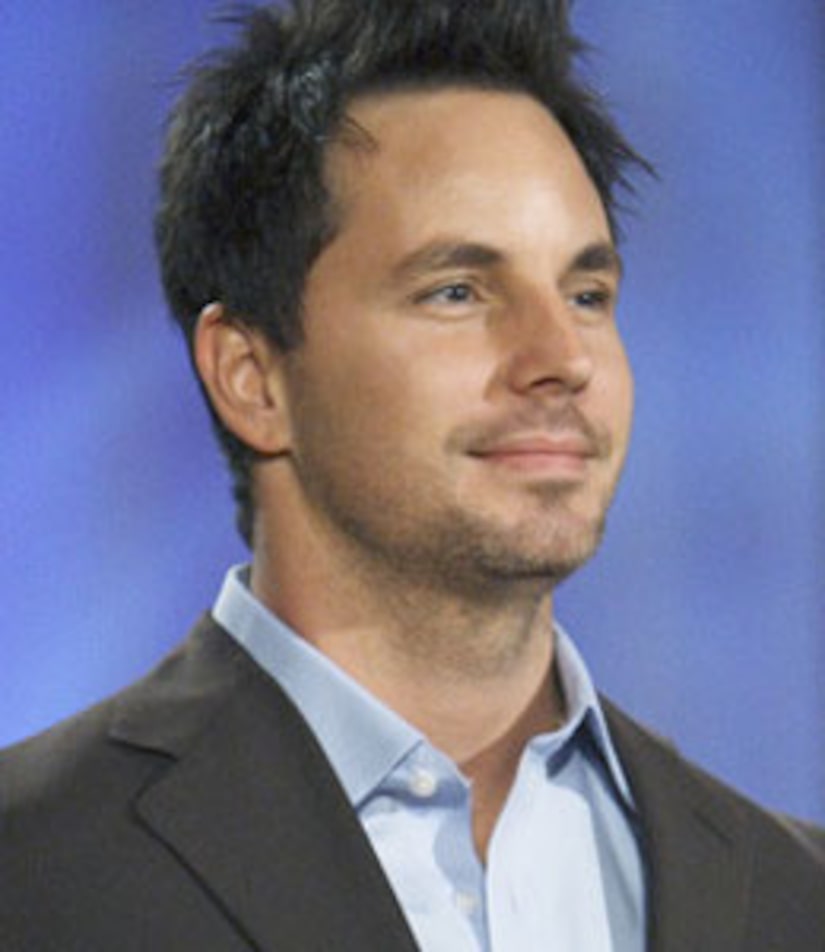 He was accused of having a girlfriend and of appearing on "The Bachelorette" to further his singing career and not to fall in love with Jillian Harris -- but Wes Hayden says he's not the villain portrayed on the reality TV show.

"People are saying things and they don't even know me," Hayden tells the New York Daily News. He adds, "It's hurtful that they have a perception that isn't true. They edited and clipped me. They were basically creating a character from the beginning," says the Houston native.

Wes confesses, "I didn't have a girlfriend when I went on, I don't have one now." He does admit his manager suggested being on "The Bachelorette" would be good for his career as a country musician, but his sister was the one who applied for him to be on the show.

"I told her I feel like I'm in quicksand, that every time I try and move forward with you, we have to talk over whether I'm there for publicity or I've got a girlfriend," the country cutie explains about his relationship with Harris. "Looking back, I feel I never had a chance from the moment I stepped out of the limo. I've got tattoos, spiky hair and I'm a musician. I think I was picked to be the guy people love to hate."