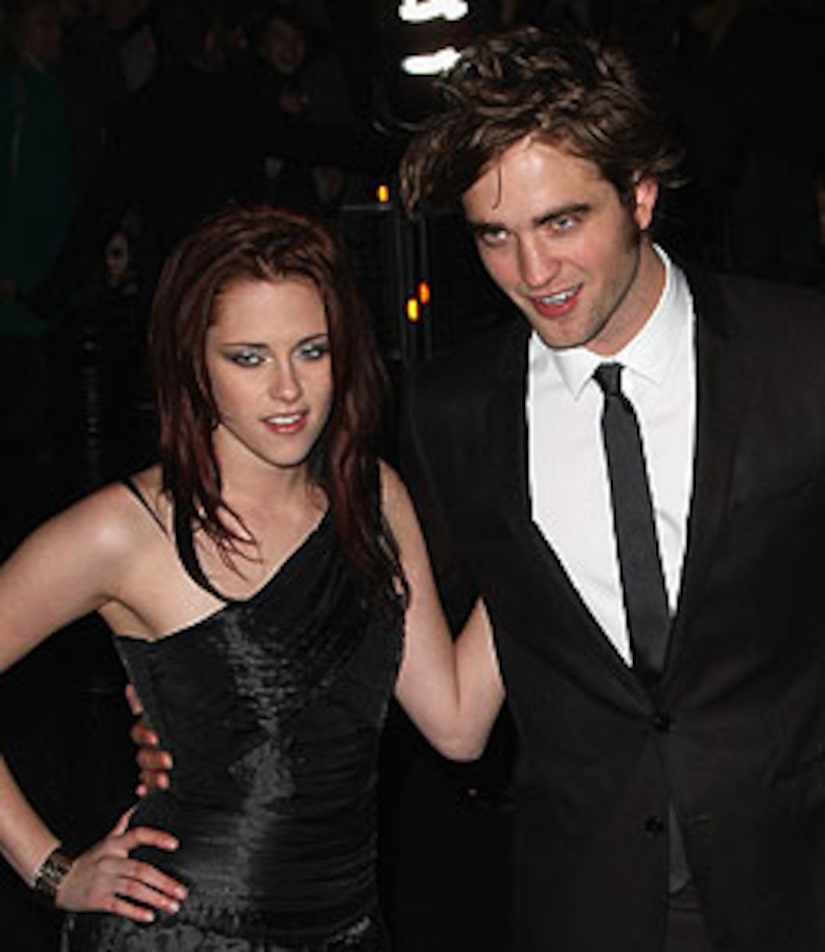 Edward Cullen and Bella Swan fans, rejoice! Hollywood's hottest vampires are coming to a comic book store near you.

According to Entertainment Weekly, the "Twilight" comic book will feature illustrations by artist Young Kim, set to work closely with author Stephenie Meyer, who will review every panel of the book.

The illustrations will reportedly not be based on the characters from the films -- rather, they will be dictated by Meyer's descriptions in the original "Twilight" text.