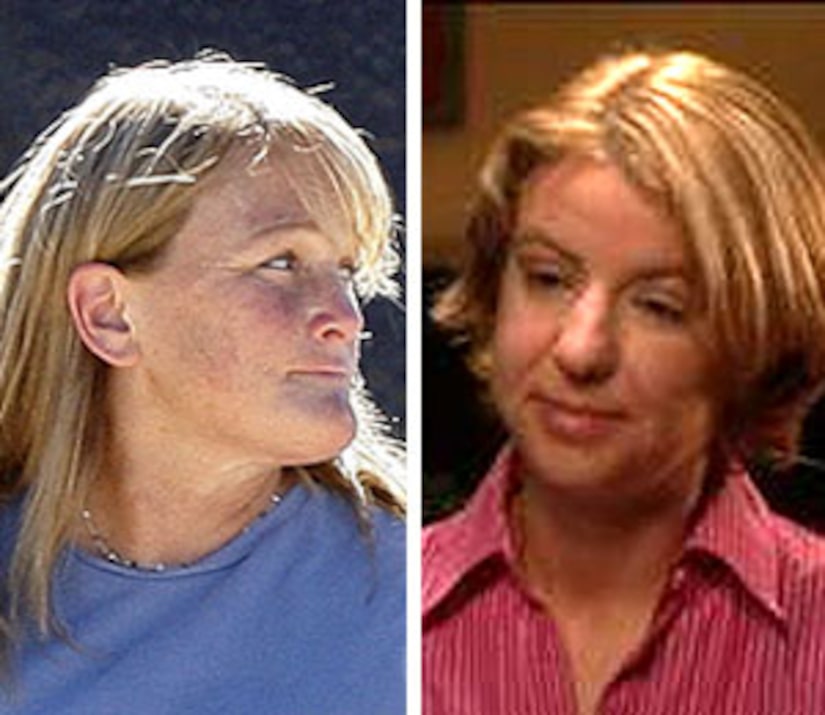 Rebecca White, a confidante of Debbie Rowe, recently shared shocking emails with "Extra" in which she claims Rowe wrote to her about her custody struggle with the Jackson kids -- and now Rowe's legal team wants a retraction of her statements to us.

Debbie's lawyers sent "Extra" the following statement: "In response to the media inquiries concerning statements made by Rebecca White during her Extra interview, we can confirm the following: Our firm has sent Ms. White a letter disputing the truth of her statements and demanding that she make a retraction in order to avoid legal action."

During the interview, White claimed to have personal emails written to her by Rowe, in which Rowe states that she does not want custody of her biological children, Prince Michael and Paris, but she thinks it would look good to ask for custody because, "I don't want to look like the woman who gave away her kids."

White also admitted that she believed Debbie was asking for custody for financial gain. "The motivation is money," Rebecca said. "I really have to be honest... If the children aren't the ones she wants, what else will she gain from it?"

The Jackson custody hearing is scheduled for July 20.