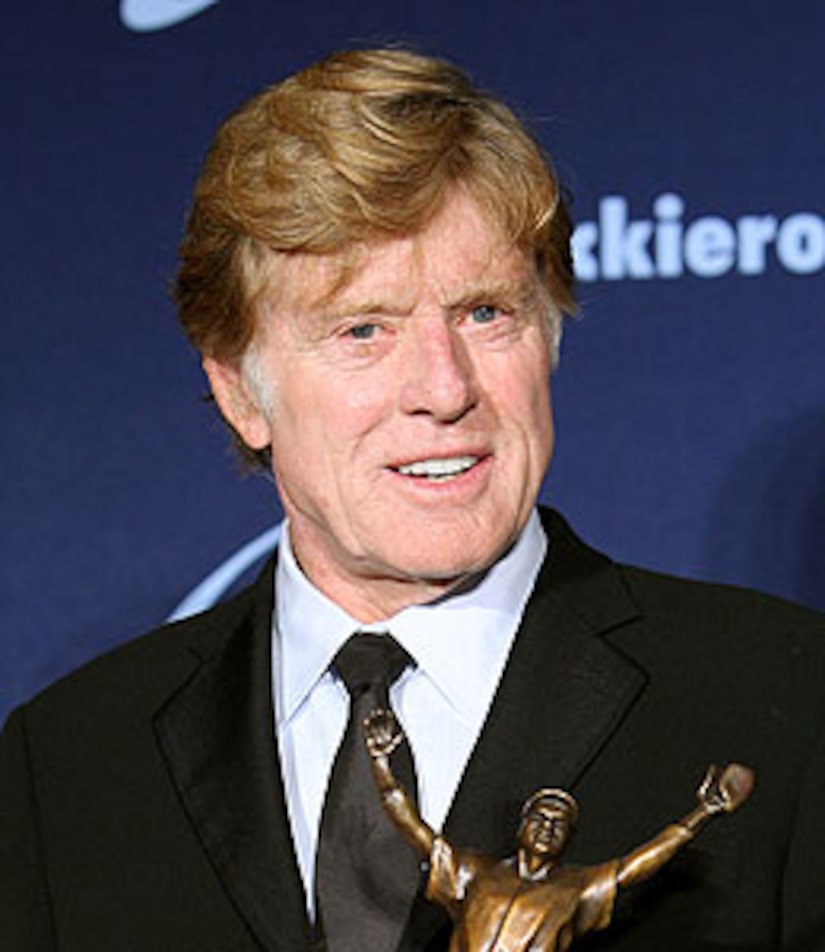 Herzliche glückwünsche -- that's congratulations in German! A representative from a Hamburg church has confirmed that its pastor married Robert Redford and his girlfriend, Sibylle Szaggars.

Renate Massfeller of St. Catherine Church in Hamburg told AP that Pastor Frank Engelbrecht presided over an intimate ceremony between the actor, 72, and the abstract artist, 51, at the Louis C. Jacob Hotel.

Szaggers, an artist whose work has been featured in galleries around the world, moved to Sundance, Utah in the 1990s -- the location of Redford's Sundance Institute.

Redford was previously married to Lola Van Wagenen from 1958 to 1985. The couple had four children. Their eldest child, Scott, died of Sudden Infant Death Syndrome shortly after his birth in 1959.