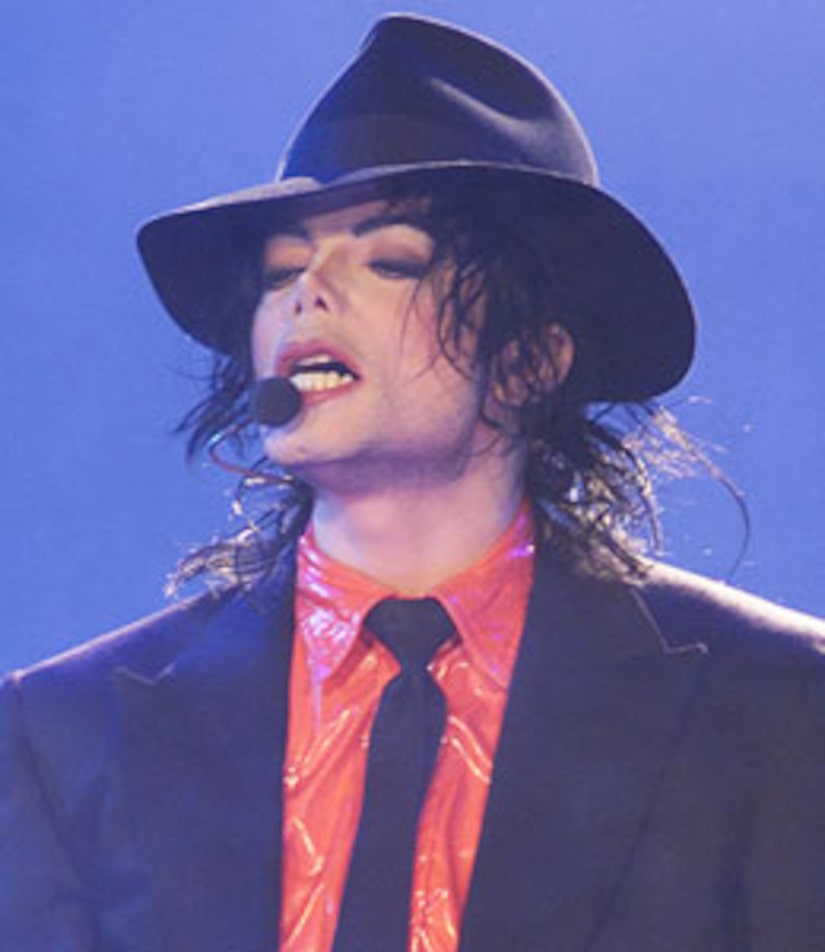 "On the photographs of Michael Jackson, it looks like there was necrosis on his lower leg where there might have been fluid that went into his lower leg," a possible result of an IV that had leaked into the leg, dermatologist Dr. Debra Jaliman tells ABC News.

She adds, "If, in fact, he had an IV here, and the IV fluid, which may have been acidic fluid, went into his skin, it may have, in fact, destroyed the skin."

Jaliman also says the photos show a loss of pigmentation consistent with vitiligo, the disease Jackson suffered from that causes loss of skin pigment.