Back in 1984, Michael Jackson and his brothers filmed a commercial for Pepsi that went horribly wrong. From that day on, Michael's life was never the same. This previously unseen footage was released by UsMagazine.com. 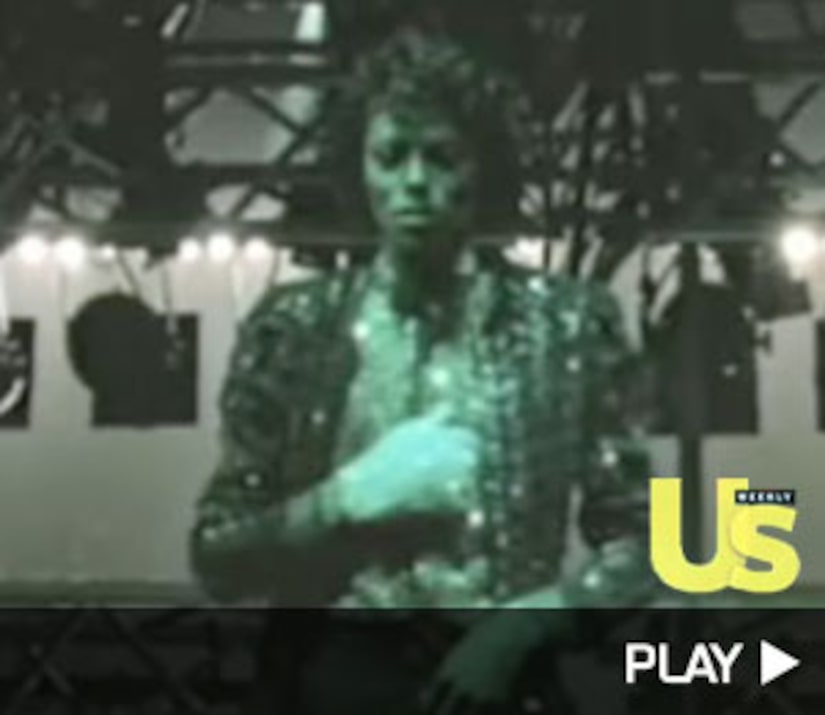 The $1.5 million commercial used extreme pyrotechnics and was shot at Shrine Auditorium in L.A. On the sixth take, Jackson's hair caught fire. The then 25-year-old suffered second and third degree burns on his scalp and face.

MJ's dermatologist Arnold Klein told Larry King, "He went through a lot of painful procedures." It's believed Jackson's addiction to painkillers and sedatives started after the commercial incident.

"Extra" Lifechanger Dr. Armand Dorian says a burn on the scalp "is extremely painful because there's not a lot of skin before bone." He adds, "This may actually have been one of the times where he could have gotten addicted to the medicine.