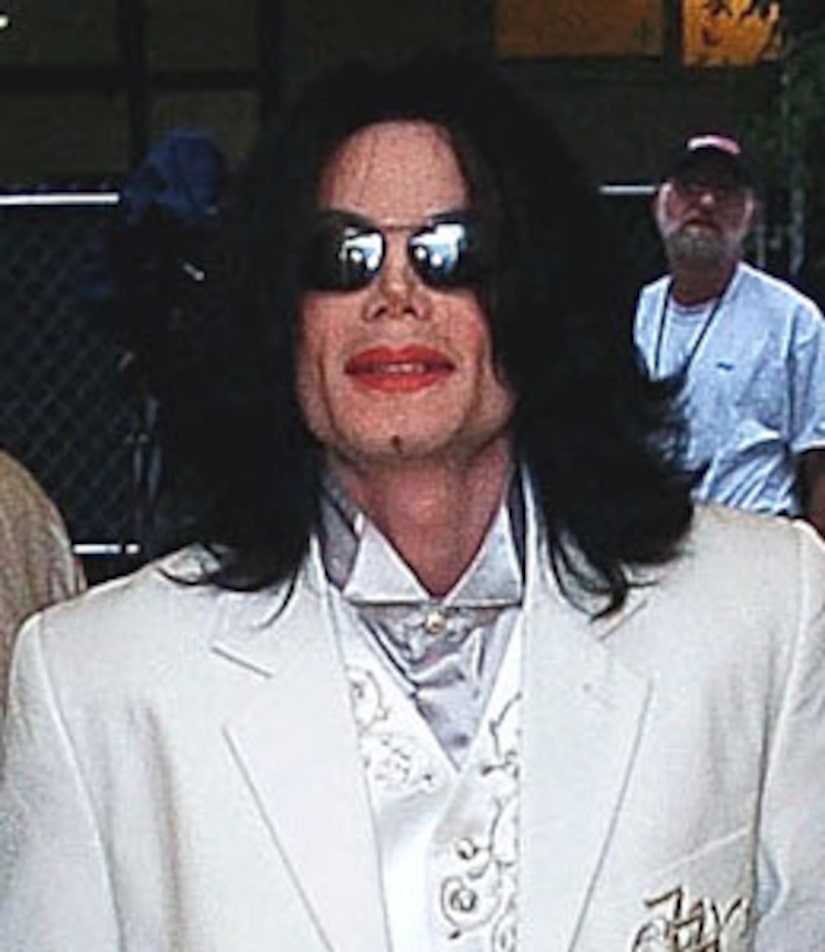 It's been reported that a home security camera captured Michael Jackson's final moments in the bedroom of his rented L.A. mansion.

The secret video had mysteriously vanished before investigators obtained their first search warrant, according to the National Enquirer.

The video may show his inner circle "sanitizing" the death scene -- 30 minutes before 911 was called.