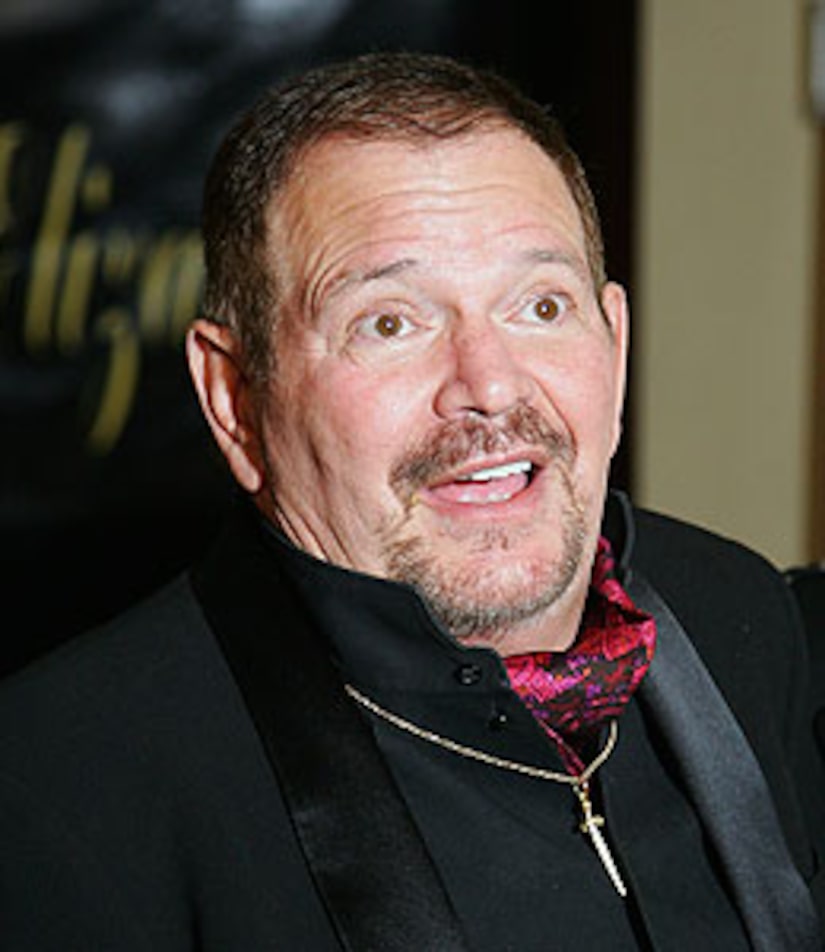 Dr. Arnold Klein was served a subpoena yesterday seeking the medical files of Michael Jackson -- and the dermatologist is cooperating with authorities.

"We are serving a Coroner subpoena at the office of Dr. Klein to obtain medical records," revealed Craig Harvey, Los Angeles County's Chief Coroner Investigator, to Us Weekly yesterday. "That is all I can comment on."

Harvey also dismissed rumors that Dr. Klein is under investigation, telling the magazine, "We do not investigate physicians, so I cannot comment on that. We routinely serve coroner subpoenas on physicians and hospitals, and have served several in connection with this case."

Several news outlets have reported that the doc wasn't cooperating with authorities -- a statement that Klein's lawyer, Richard L. Charnley, describes as "patently false." He says, "The Los Angeles County Coroner's Office has confirmed that Arnold Klein, MD is not a subject of the investigation into the death of his treasured friend and patient Michael Jackson. Also, reports in the media claiming that Dr. Klein is allegedly not cooperating in the investigation surrounding Michael Jackson's death are patently false."

He adds, "Dr. Klein has been fully cooperating with and will continue to cooperate with the Los Angeles County Coroner's Office in response to a subpoena. Following the Coroner's informal request for additional information, representatives of Dr. Klein agreed to produce further records."

A toxicology report on Michael Jackson is expected sometime this week.