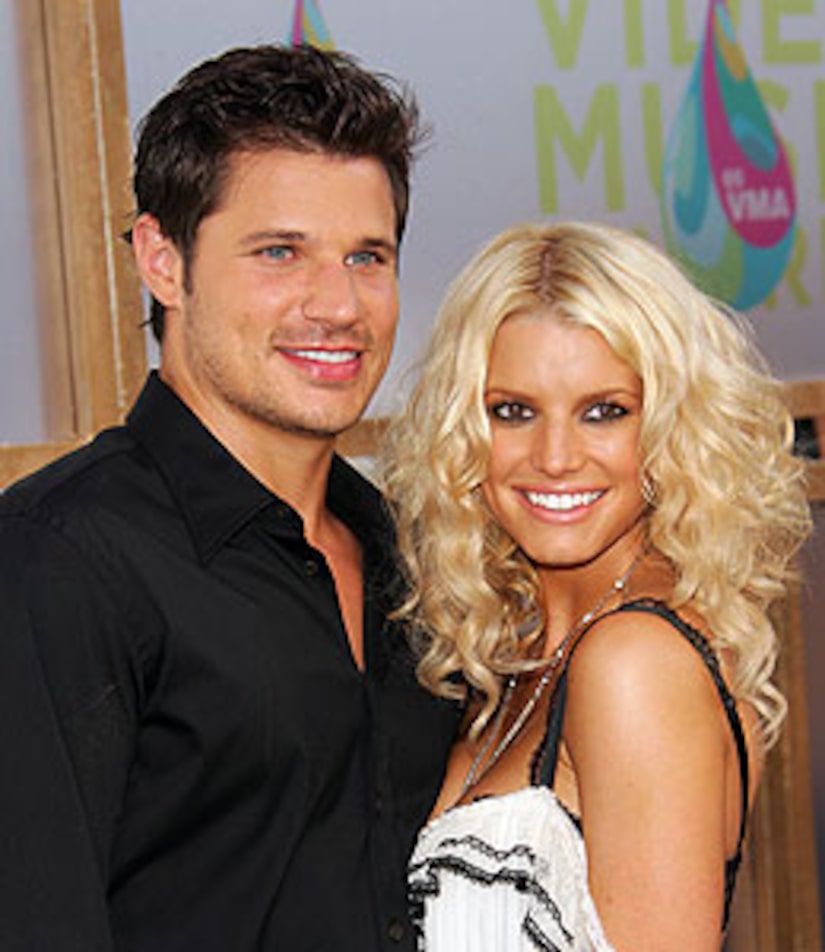 Jessica Simpson and Nick Lachey were America's favorite "Newlyweds" during their marriage -- is there hope for a reconciliation?

Sources close to the couple reveal that a reunion between the newly single stars is unlikely because they're quite different than they were when they married. Jessica split from Cowboys QB Tony Romo over the weekend, and Nick recently announced that he and longtime girlfriend Vanessa Minnillo were calling it quits after three years.

Do you think that the former reality lovebirds should get back together? Vote now.