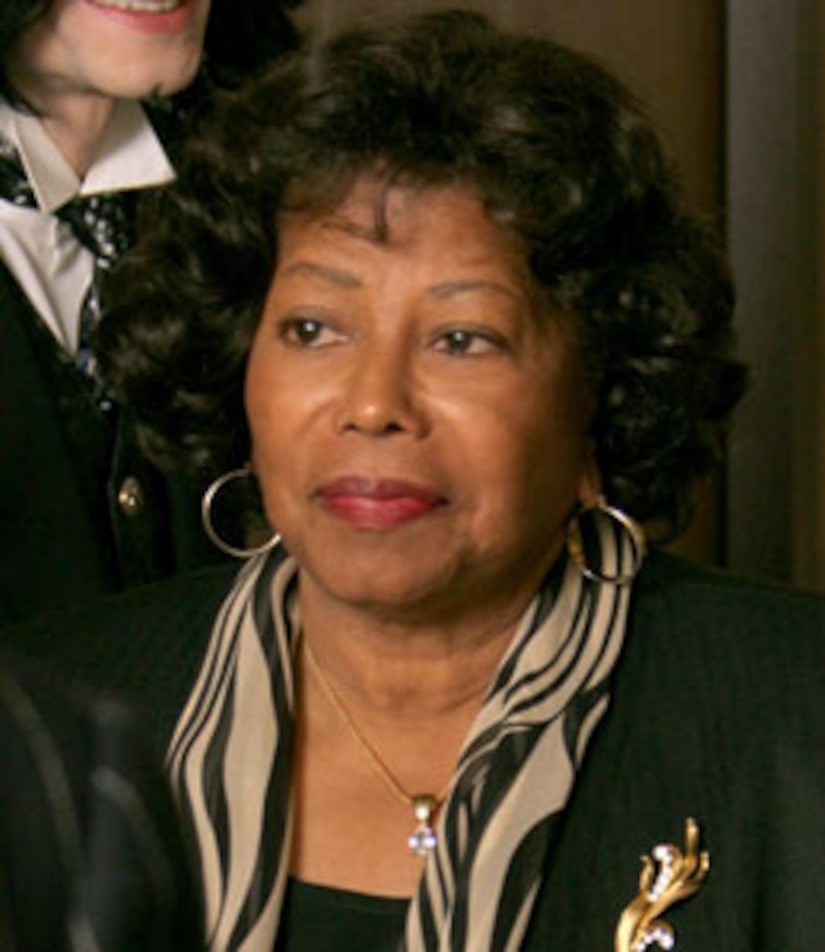 Katherine Jackson is caring for her three grandchildren now that their father Michael is gone. When he was alive, Katherine stood by MJ through his various tribulations. In interviews from "Good Morning America," the 79-year-old talked about her late son, her relationship with husband Joe and spirituality.

The interviews were shot before Michael's sudden death and even then, Katherine was hurt by the constant media coverage of her son. She told cameras, "Sometimes I listen to the television and they say ugly things about your children, it hurts." Jackson added, "People don't care how they hurt you. They should be careful what they say."

It's reported Katherine and Joe Jackson have been separated for 15 years. The Jackson matriarch admitted she lives in Los Angeles and Joe is in Las Vegas, but says "absence makes the heart grow fonder." Katherine recalled meeting Joe, saying, "I just had a feeling that he was going to be my husband. The first time I saw him I fell in love with him."

Jackson remains a devout Jehovah's Witness and says she does field service three days a week. The Jacksons raised their nine children as Jehovah's Witnesses as well, and Katherine confesses, "I wish they were a little more spiritual."