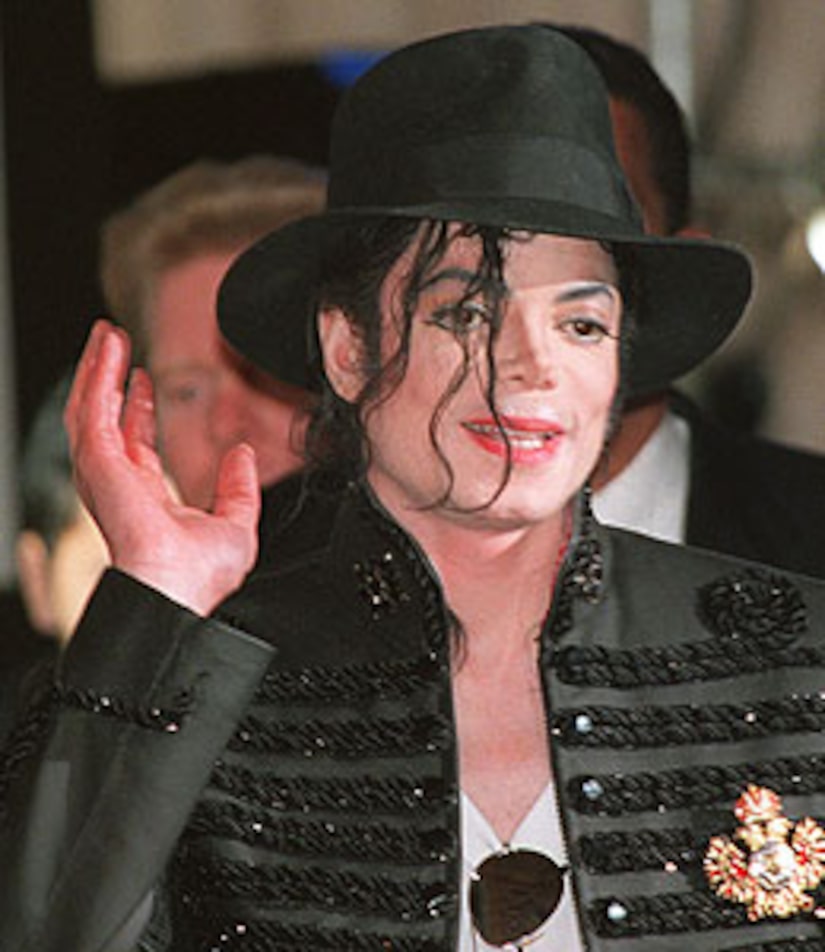 The Los Angeles coroner's office has revealed that toxicology reports on Michael Jackson could be completed by the end of this week.

Assistant Chief Coroner Ed Winter said yesterday that some results of tests done on Michael Jackson are already in. The coroner's office is testing to determine what substances the pop icon had in his body at the time of his death. The results could shed light on exactly how Jackson died.

Winter confirmed that his office would announce when all of the tests on Jackson's body are complete, and then publicly release the results the following day.