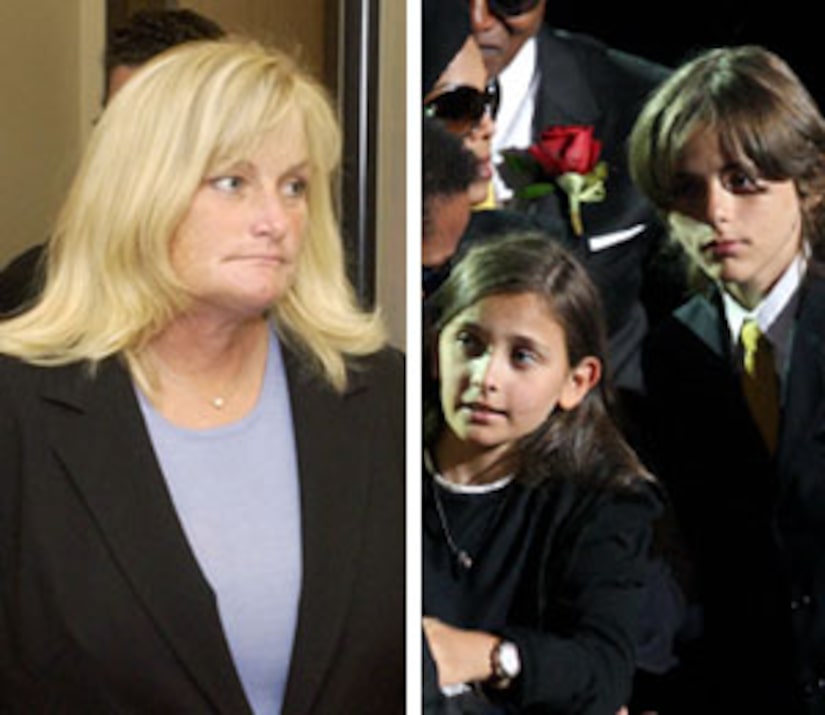 Infamous ex-wife Debbie Rowe is reportedly out of the running for custody of Michael Jackson's children. The New York Post is reporting Jackson's ex wife gave up her parental rights for a $4 million paycheck from Katherine Jackson.

"This takes away any rights she has to challenge custody at any given time," a Jackson family source told the paper.

The source says "the family isn't happy" about the payout, but they consider it a "necessary evil."

Rowe is the biological mother of Prince Michael, 12, and Paris, 11.