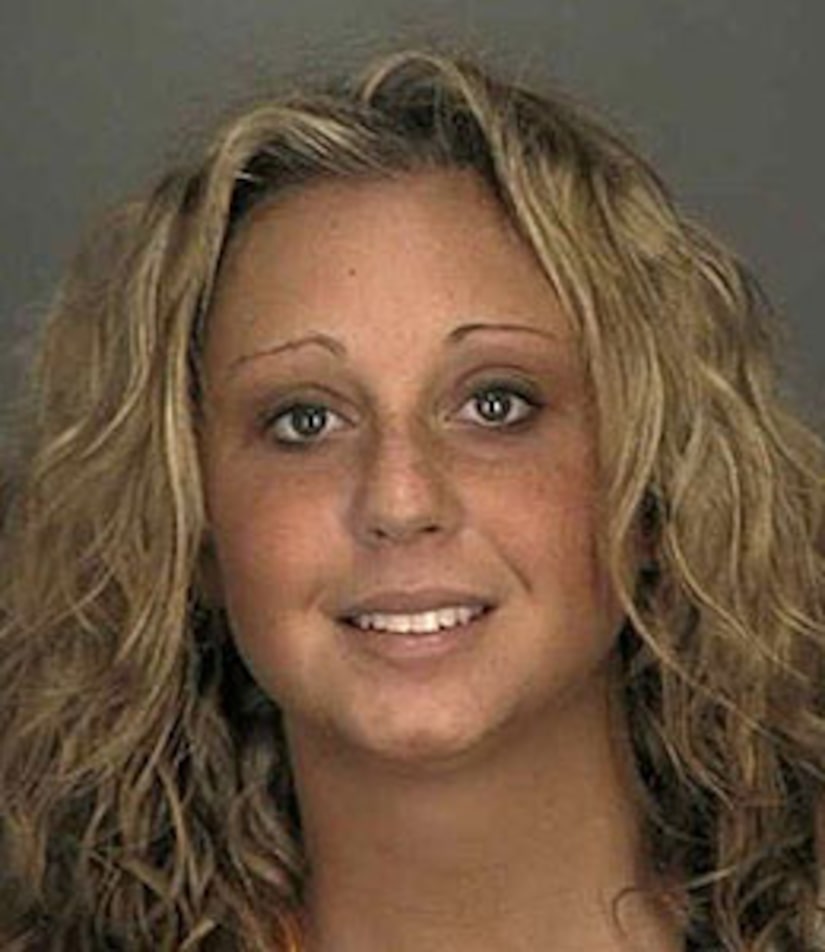 Hailey Glassman, the 22-year-old girlfriend of Jon Gosselin, was arrested for possession of marijuana in 2005.

According to Us Weekly, Glassman was picked up by police officers outside an Indiana University dorm in 2005 after she and her friends were spotted "passing a pipe back and forth, which is consistent with marijuana," said Jerry Minger, Communications Officer at the IU Police Department.

Hailey was arrested for possession because she had two plastic bags in her handbag that tested positive for THC, the active ingredient in marijuana. The case was settled out of court, and Glassman was required to pay fines and court costs. Hailey was also put on probation after her arrest.