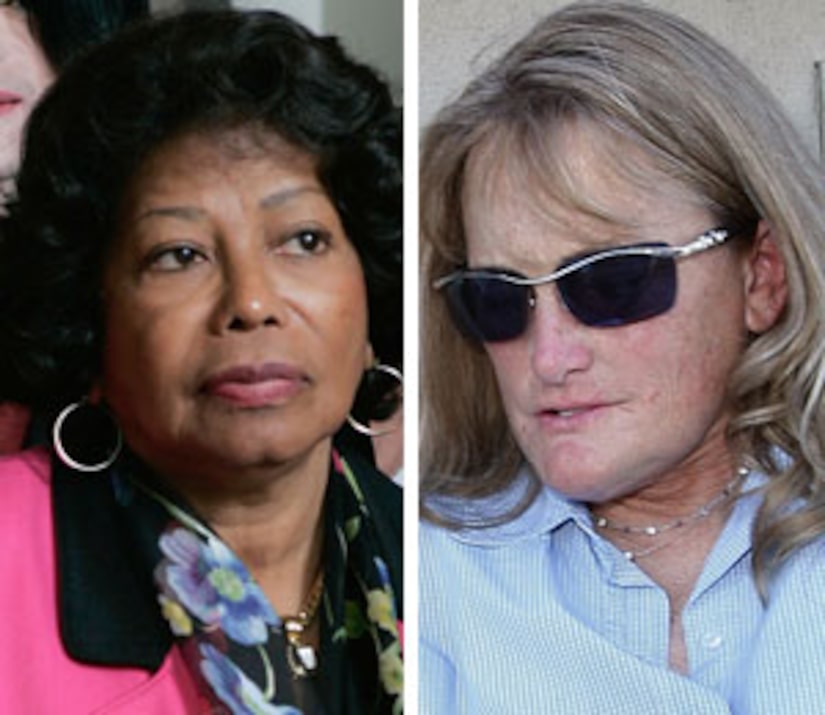 Debbie Rowe, Michael Jackson's ex-wife, will reportedly attend a custody hearing on July 20 to determine the custody arrangements for the singer's three children.

"Debbie says that she will definitely be at the custody hearing," Marc Schaffel, a close friend of Debbie's, tells People magazine.

Rowe's biological children -- Prince Michael, 12, and Paris Michael Katherine, 11 -- have been staying with their paternal grandmother Katherine since the death of the pop icon. Blanket, 7 -- whose mother is an unidentified surrogate -- has also been staying with Katherine.

The Jackson matriarch was granted temporary custody of the children following Michael's death. In Jackson's will, he requested that Katherine care for his kids. No court appearance is required at the custody hearing.