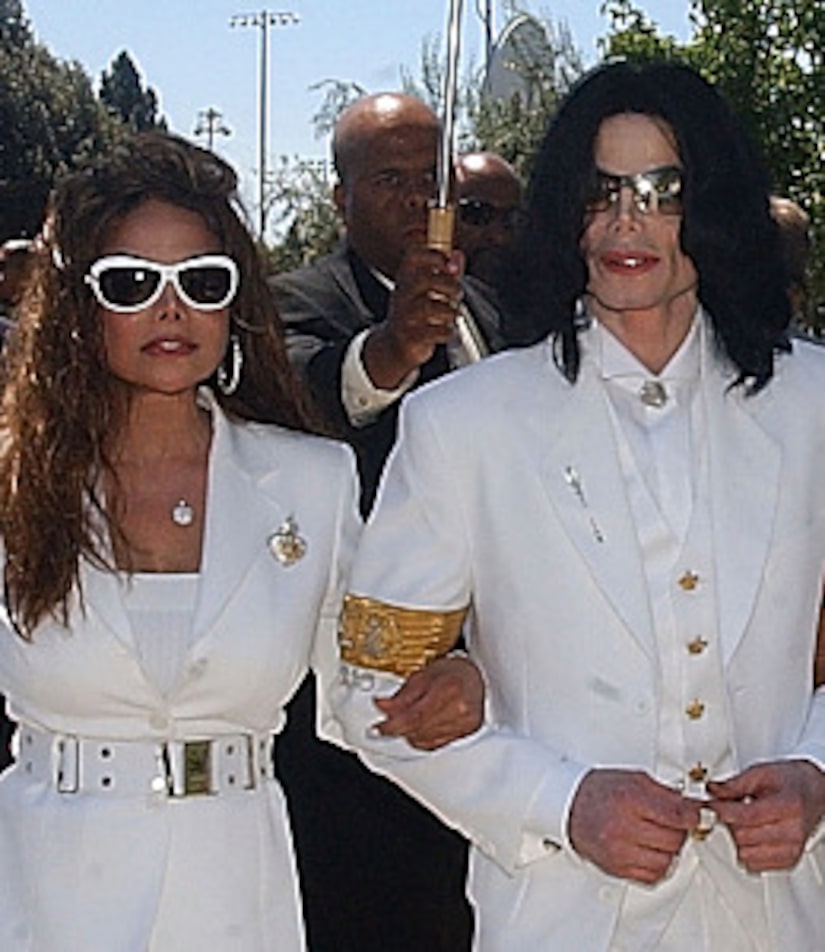 Michael Jackson's older sister, La Toya Jackson, has revealed that she suspects Jackson's inner circle played a part in the death of the pop icon.

"I believe Michael was murdered," she tells the UK tabloid, Daily Mail. "I felt that from the start. Not just one person was involved, rather it was a conspiracy of people. He was surrounded by a bad circle. Michael was a very meek, quiet, loving person. People took advantage of that. People fought to be close to him, people who weren't always on his side."

Jackson claims that Michael's entourage provided him with prescription drugs, inadvertently leading to the pop star's death. "They got him hooked on drugs," she said. "He was pure and clean and then drugs came back into his system. I think it shocked his system so much it killed him."

La Toya revealed that the investigation into Jackson's death may confirm her suspicions. "He had needle marks on his neck and on his arms and more about those will emerge in the next few weeks. I cannot discuss that any further as I may jeopardize the investigation. I can, however, say that I have not changed my mind about my feeling that Michael was murdered." She added, "It will all come out. You will be shocked."

"Michael didn't have to die," she said. "We are all mourning his loss, more than anyone can ever know. But we are also determined to get to the bottom of what happened to him."

Jackson also shared her thoughts on the custody battle brewing between Katherine and Debbie Rowe. "These are not Debbie's kids," she said. "They don't even know she's their mother. Like everyone else in his life, she was motivated by money. She has always said she's not their mother. My understanding is that she will now go after the kids. I know a few things about Debbie, and I will prevent that from happening."

The Jackson patriarch, Joe, revealed on the "Today Show" this morning that he believes Michael's death wasn't entirely accidental. "I do believe it was foul play."