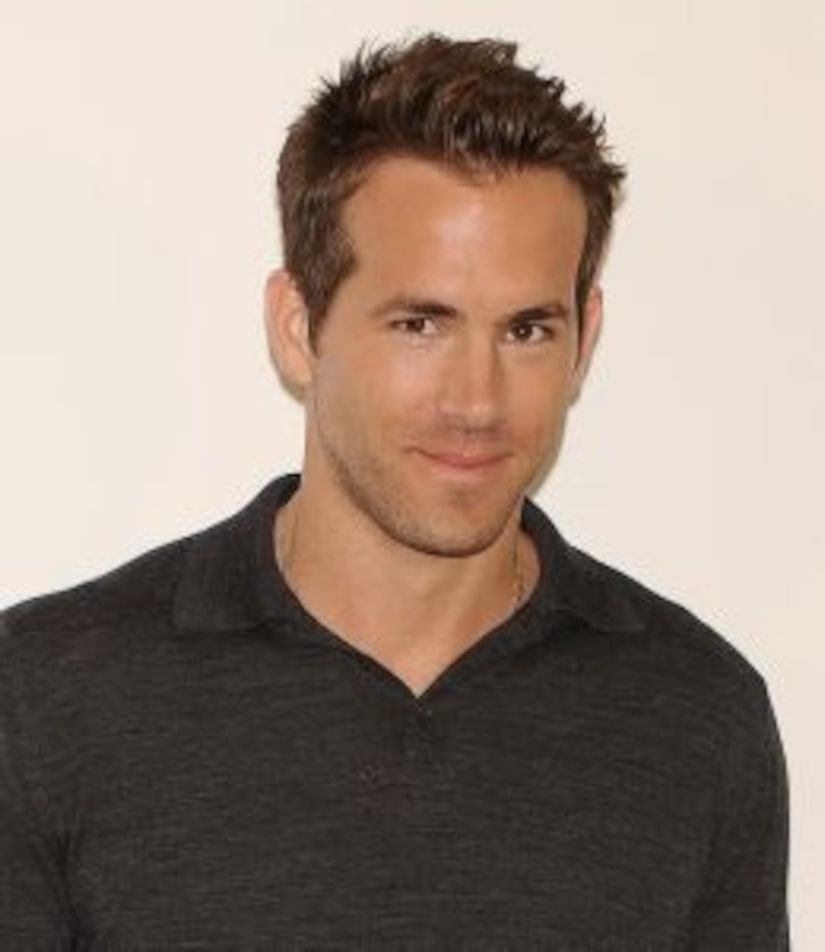 Ryan Reynolds is super sexy and a superhero. "The Proposal" star was cast as the title character in "The Green Lantern" in the live-action movie based on the DC Comics hero.

The flick is about a man who's a member of an intergalactic squadron and keeps peace within the universe. "The Green Lantern" is slated to be directed by Martin Campbell and scheduled to start filming in January for a 2011 release.

The 32-year-old will also reprise his role as Deadpool from "X-Men Origins: Wolverine" in 2011.