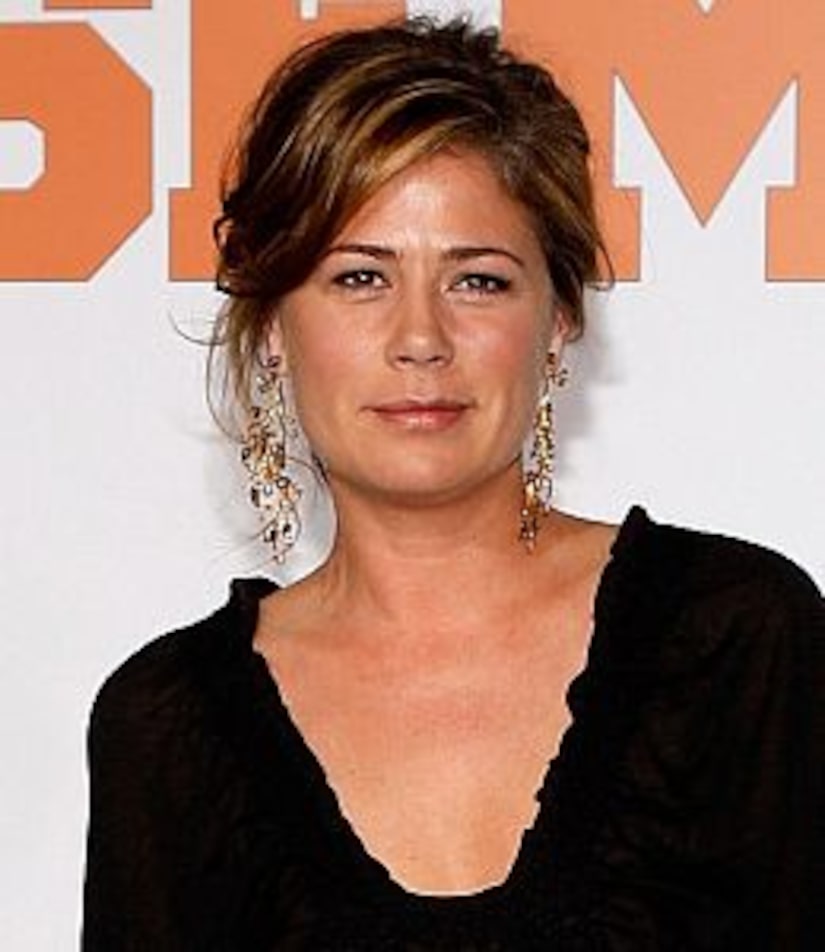 The production of NBC's new drama "Parenthood" has been put on hold after actress Maura Tierney became ill.

"Start of production on NBC Universal's new series 'Parenthood' has been postponed for eight weeks due to medical evaluation that valued cast member Maura Tierney is undergoing," an NBC rep told Us Weekly.

NBC would not disclose the nature of Tierney's illness.

"The top priority for NBC, Universal Media Studios and Imagine Television is the well-being of Ms. Tierney," the rep said. "We are unable to release further details and ask that you respect her privacy at this time."

The series was scheduled to premiere Sept. 23 but will be replaced by the drama "Mercy."