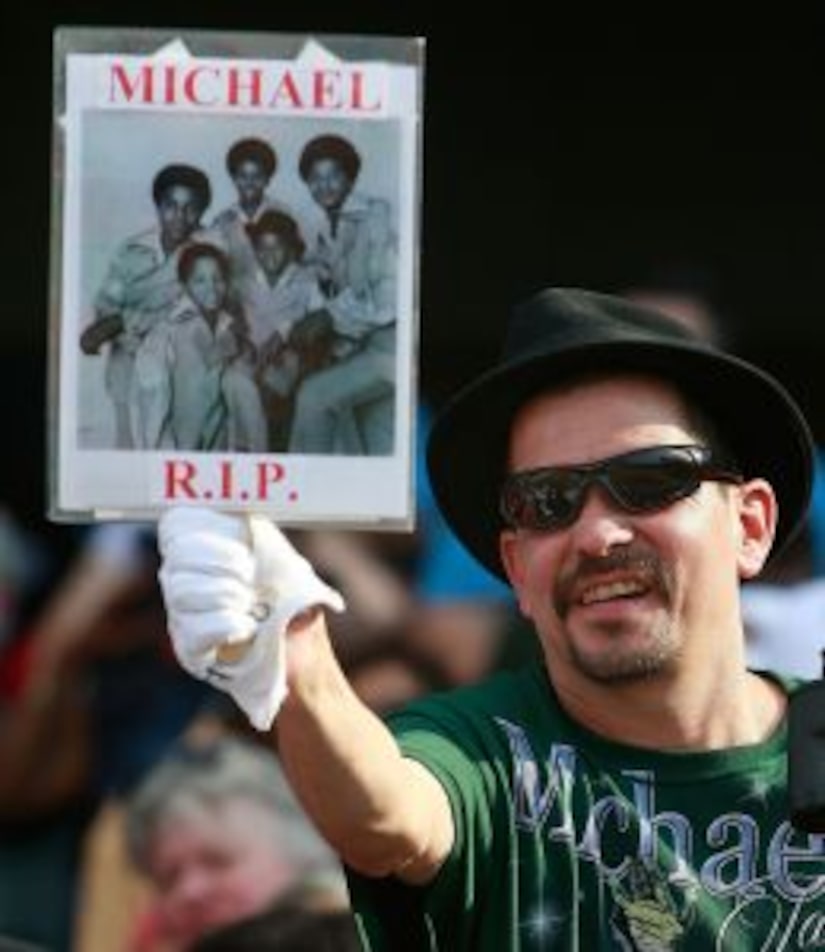 More than 6,000 people attended the memorial for Michael Jackson in his hometown of Gary, Indiana on Friday, the Associated Press reports.

The public event included performers singing and dancing his hit songs and comments from Rev. Jesse Jackson and the city's mayor, Rudy Clay.

The memorial began at 6:00 PM and lasted more than three hours. It was held in the town's minor league baseball park where more than 30 members of Jackson's family attended the event, including his father, Joe Jackson.

Jackson lived in the steel mill town until he was 11 years old.