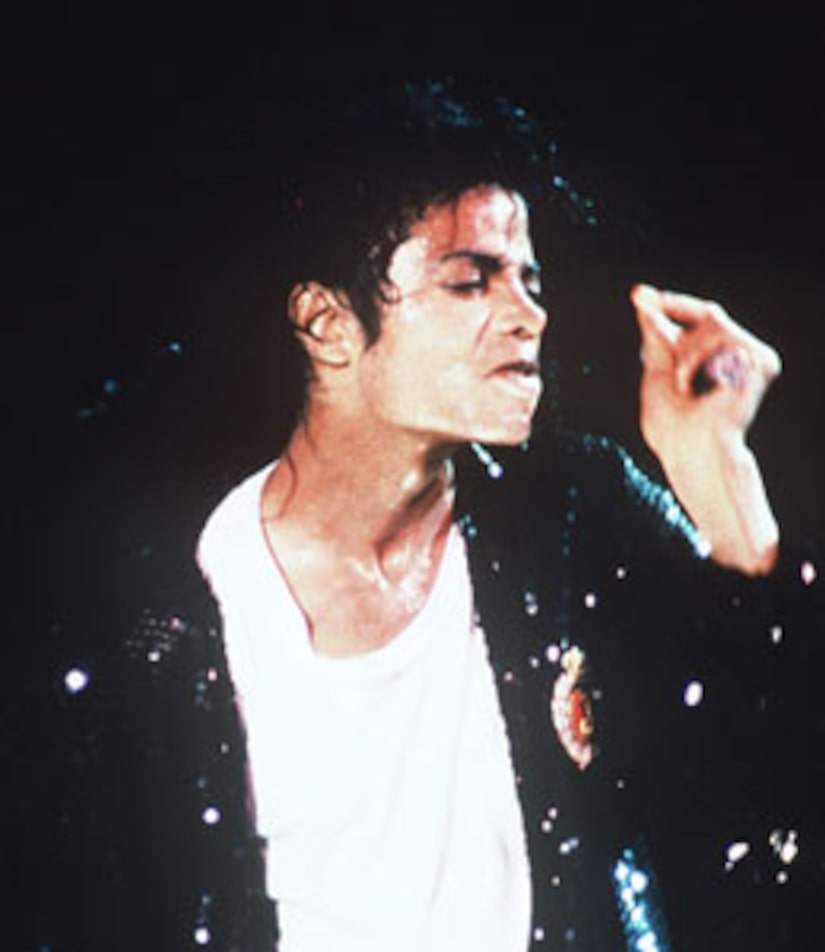 Former MJ employees are claiming the performer took 10 Xanax pills each night. Another staffer says the dose of the anxiety medication rose to somewhere between 30 and 40 pills a night.

The superstar reportedly asked members of his inner circle to get prescription meds for him under their names. It's reported that he may have hopped from doctor to doctor in other states to obtain drugs.

The Jackson family reportedly tried to have an intervention with Michael in 2006. Addiction specialist Dr. Drew Pinsky tells "Extra" he believes Jackson may have been cutting back on the pills to prep for his grueling concert schedule, and that reducing his intake may have been what killed him. Dr. Pinsky speculates, "Maybe he was coming off things. Maybe that's why he felt so miserable," adding, "Now that the tolerance had sort of been lifted, that became a fatal dose."