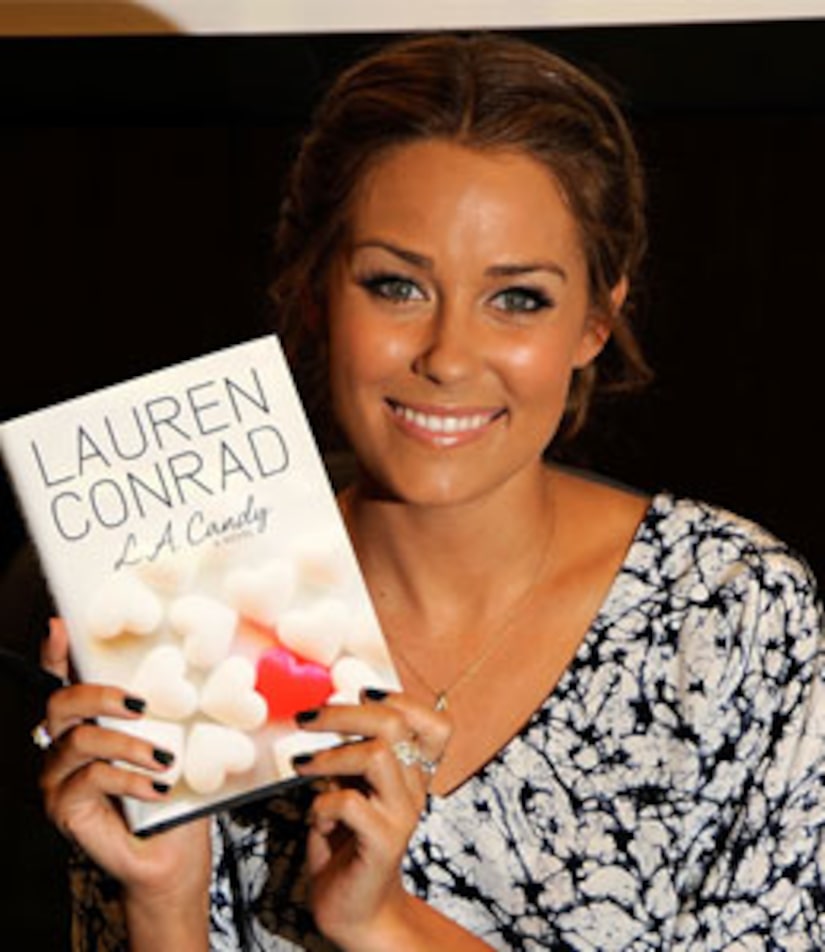 "If someone said to me five years ago when this all started that I would one day make the New York Times Best Seller list I wouldn't have believed it," Conrad tells People magazine. "I am so honored that it is now a reality."

The novel is loosely based on Conrad's own life and follows protagonist Jane Roberts, a 19-year-old girl who moves to Hollywood and ends up as the star of her own reality show.

"L.A. Candy" was released last month and is the first in a three-book deal for the 23-year-old.