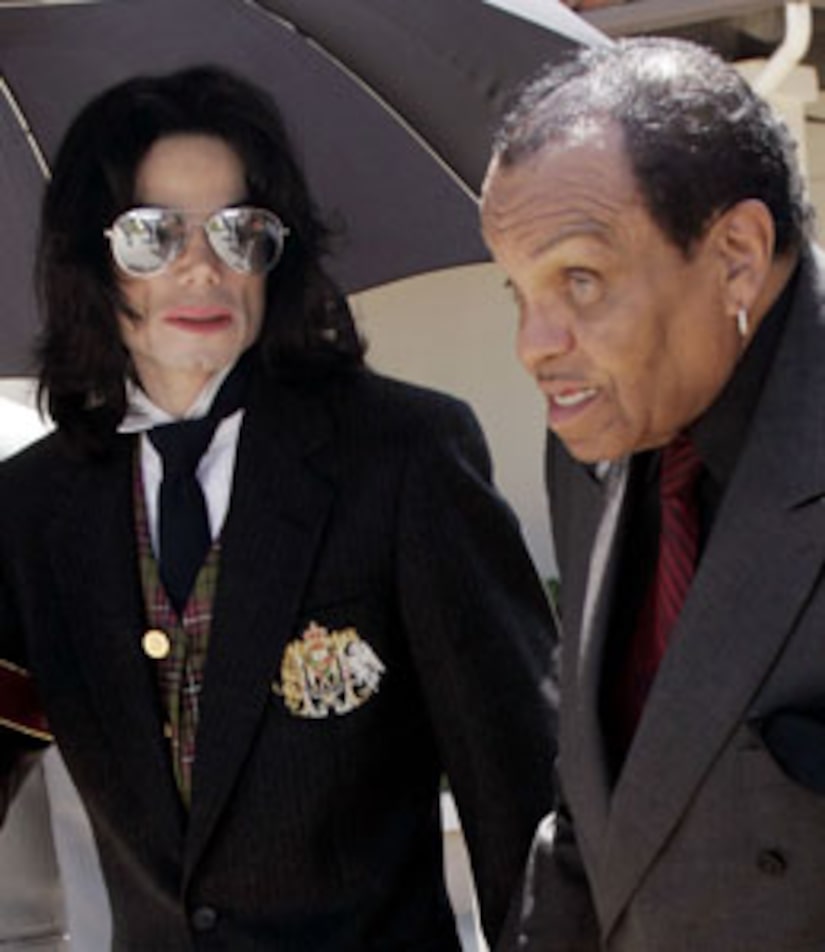 Jackson family patriarch Joe Jackson is still confused about how his 50-year-old son Michael died -- and he doesn't believe the coroner's report. Papa Joe tells "Nightline," "I do believe there was foul play. I do believe that."

Joe has told "Extra" he's sure Michael was dead before he was rushed to UCLA Medical Center, saying, "Michael had passed before he left the house."

The 79-year-old is sure he and reportedly estranged wife Katherine are best suited to take care of Michael's three children. "Their grandmother Katherine and I, there is no one else who can do what we can do," Jackson tells "Nightline."