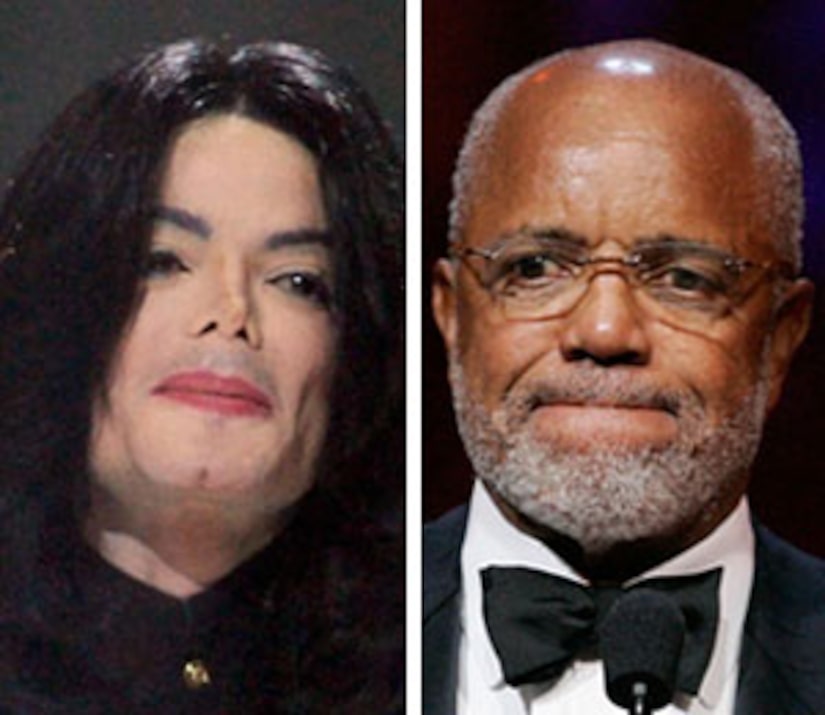 Jackson's gold-plated casket was visible at the singer's public memorial service on Tuesday, where Gordy spoke. There's been speculation about Jackson's final resting place since the King of Pop died June 25.