Family friend/actress Carrie Fisher got choked up when she talked to "Extra" about Michael Jackson. Fisher tells us MJ "wanted out" of his reality. She also said claims about Jackson using a sperm donor are far from the truth. 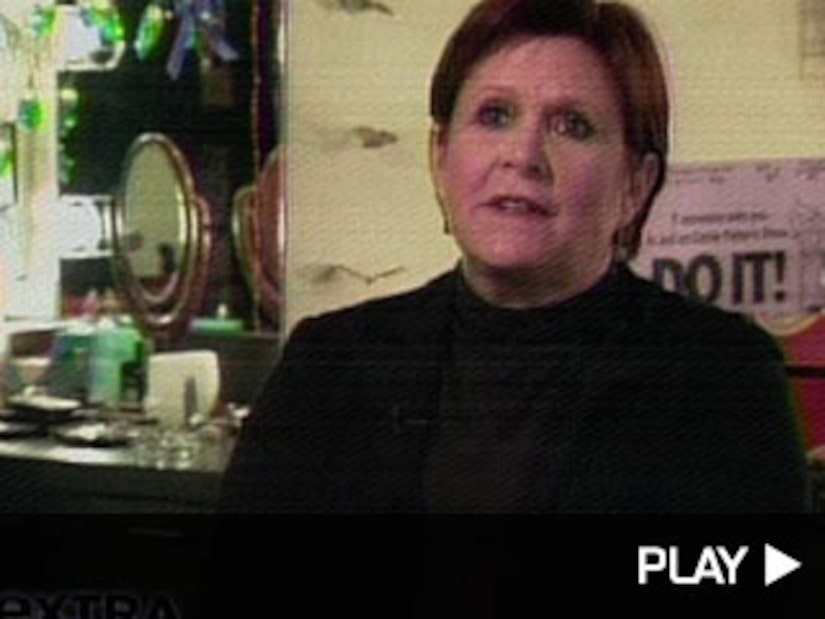 Carrie has begun a two-week run of her one-woman show "Wishful Drinking" at Berkeley Rep in San Francisco. She'll take it to Broadway's Roundabout Theatre Company on Sept. 22.

A paperback version of "Wishful Drinking" is also forthcoming.