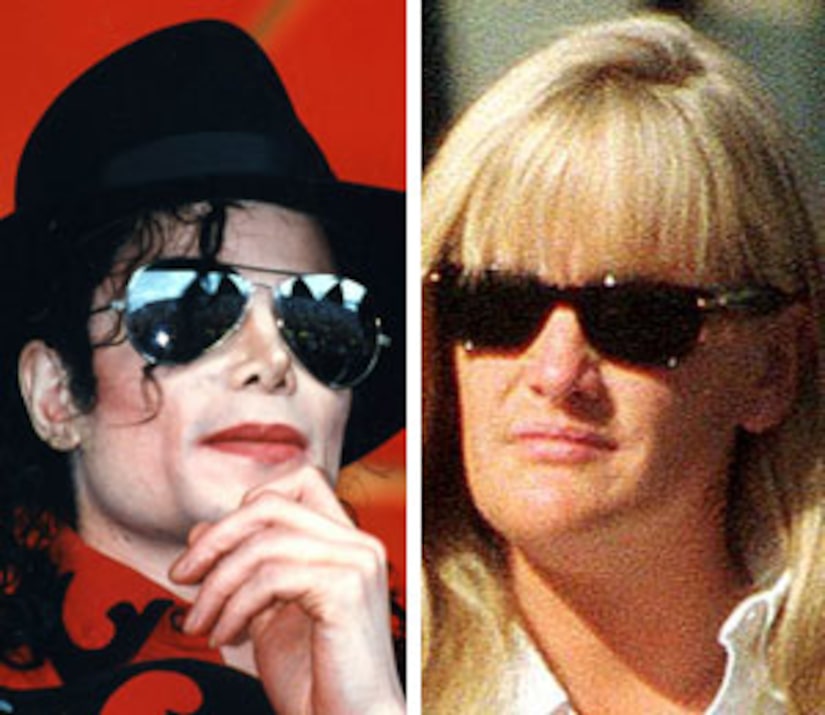 Was Michael Jackson the second husband of Debbie Rowe?

Yup, she told her first husband to "beat it!" Rowe, now 50, said "I do" back in 1982 when she married L.A. teacher Richard Edelman. The couple called it quits six years later because of money troubles and filed for bankruptcy soon after.

Be sure to watch Thursday's "Extra" for a peek at Rowe as a blushing bride back in 1982.