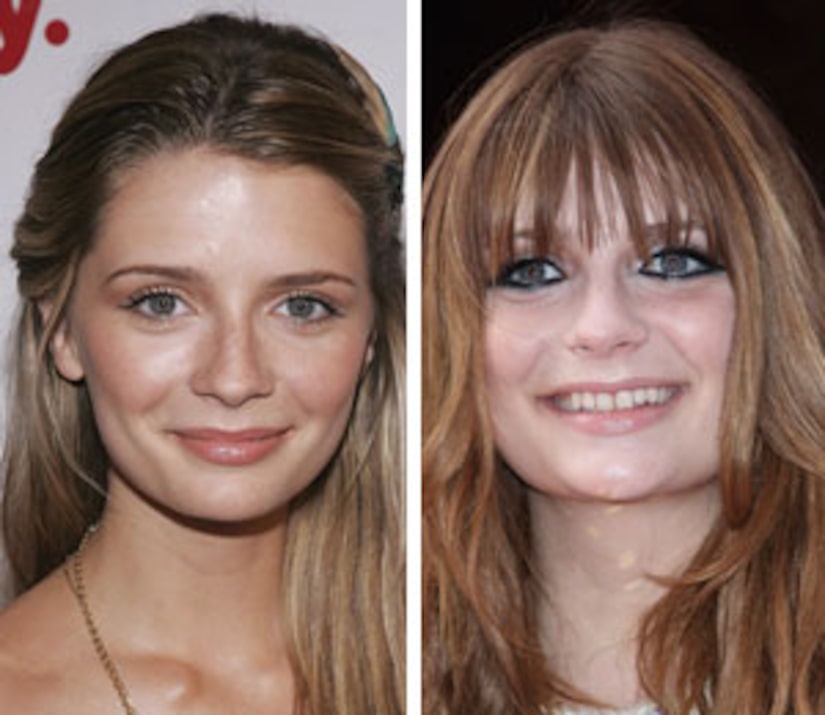 Mischa Barton was spotted at the Harrods Summer Sale in London with a more plump face -- and it's reportedly because of a bum tooth!

When Barton starred on "The O.C.," she was often criticized for being too thin.