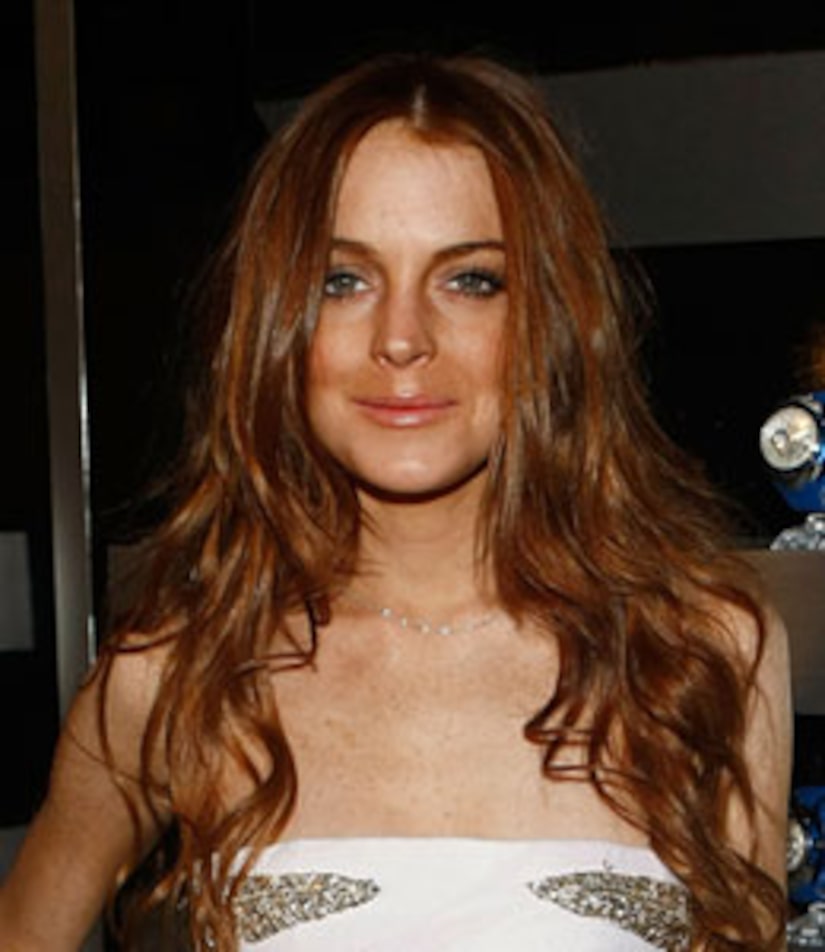 Lindsay Lohan turned down a part in the über-successful summer flick "The Hangover" because she thought the screenplay "had no potential."

A source tells Us Weekly that director Todd Phillips approached Lohan for the role of the stripper Jade. Their mutual agent campaigned for LiLo to be in the flick. "The agent tried hard to get Phillips to consider her," says the source, "and when he finally agreed, Lindsay said she didn't like the script!"

The part went to actress Heather Graham, and the film has so far earned over $200M at the box office!

Lindsay, 23, played the role of a stripper in the 2007 thriller "I Know Who Killed Me" and stars in the upcoming ABC Family TV movie "Labor Pains."