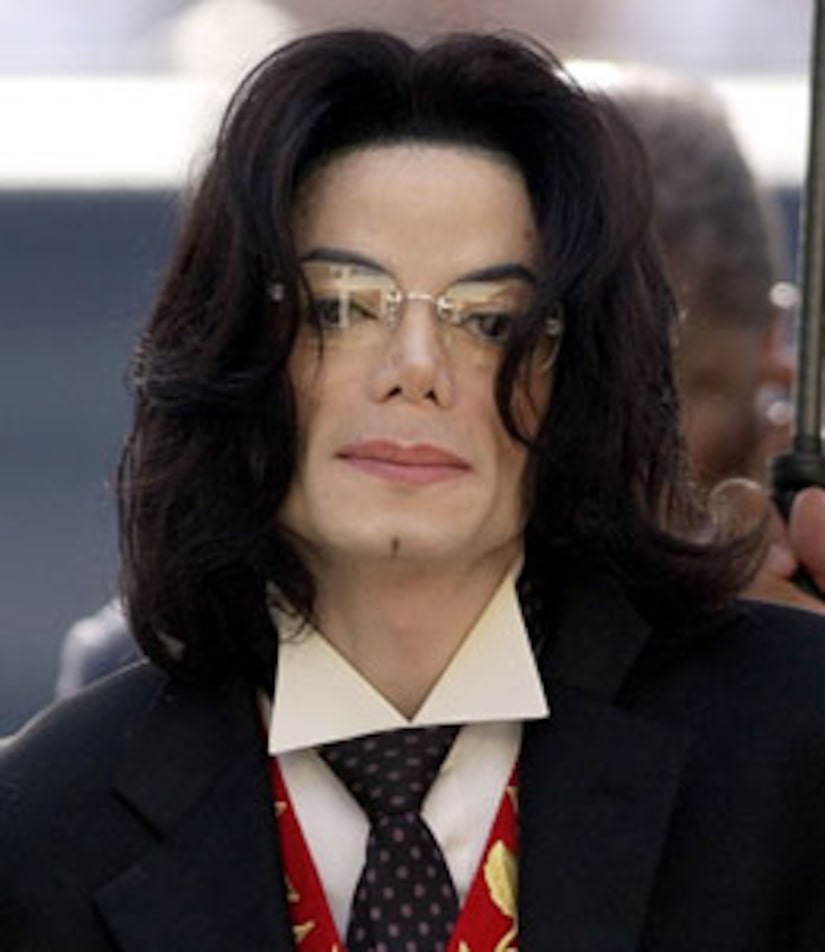 When Michael Jackson collapsed at his rented mansion, the singer's arms were "riddled with marks," and the veins had collapsed, sources tell CNN. These characteristics are both found in intravenous drug users.

A source involved with the investigation into Jackson's death told CNN that Jackson had "numerous track marks" on his arms -- and that those marks "could certainly be consistent with the regular IV use of a drug, like Diprivan."

He also cautioned that it was too soon to say whether an intravenous drip of Diprivan caused the track marks. Some appeared fresh; others older, he said. The new marks could have resulted from the IVs that paramedics used when they tried to revive Jackson after he was found unconscious.

Another source with knowledge of the case said Jackson's veins were collapsed in both arms, suggesting frequent intravenous drug use.

The cause of Jackson's death is pending -- toxicology results aren't due for at least another week.