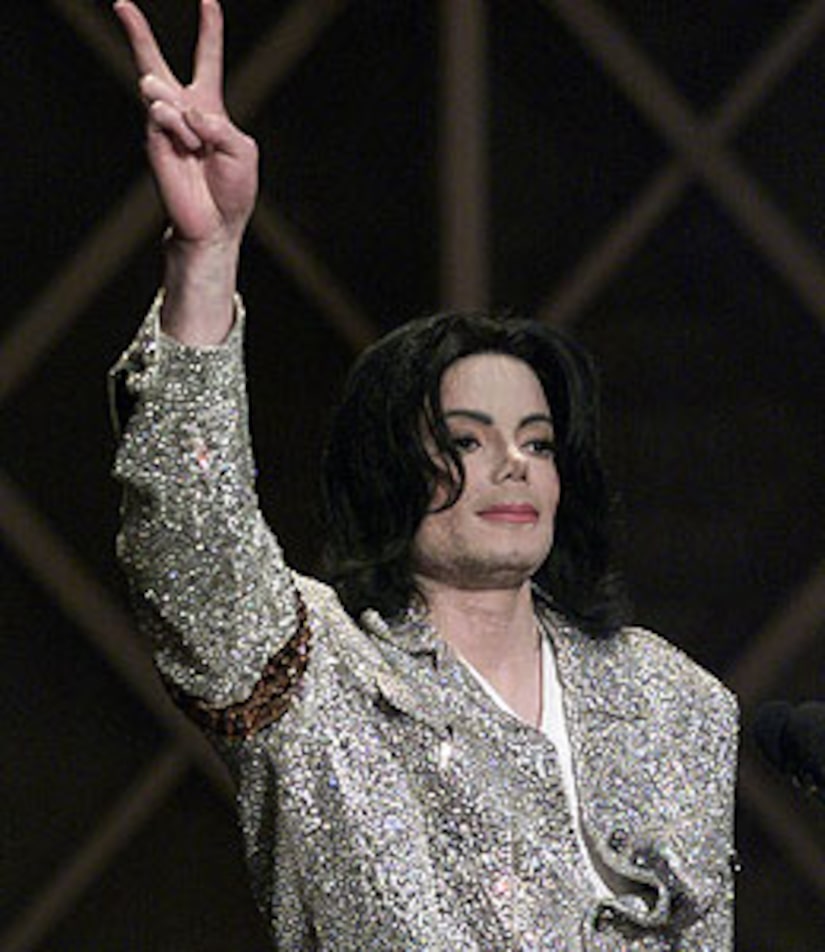 Following Michael Jackson's star-studded memorial today, the pop icon's family headed to the Beverly Wilshire Hotel for a private wake, leading the public to wonder -- where will Jackson's final resting place be?

The Jackson family held a private funeral service at Forest Lawn Memorial Park in Los Angeles, Calif. today, leading many to assume the King of Pop will be laid to rest there. Jackson's death certificate, obtained by "Extra," lists Forest Lawn as the responsible mortuary -- but that doesn't necessarily mean he'll be buried there. The body was simply held there after his death.

Jackson's body was carried out of the Staples Center in a golden casket today, but it's not clear where his body is now headed. Rumors had circulated that Michael could be buried at Neverland Ranch, but according to E! News, a burial permit was filed in Los Angeles County -- meaning that he will most likely be buried somewhere within county lines.