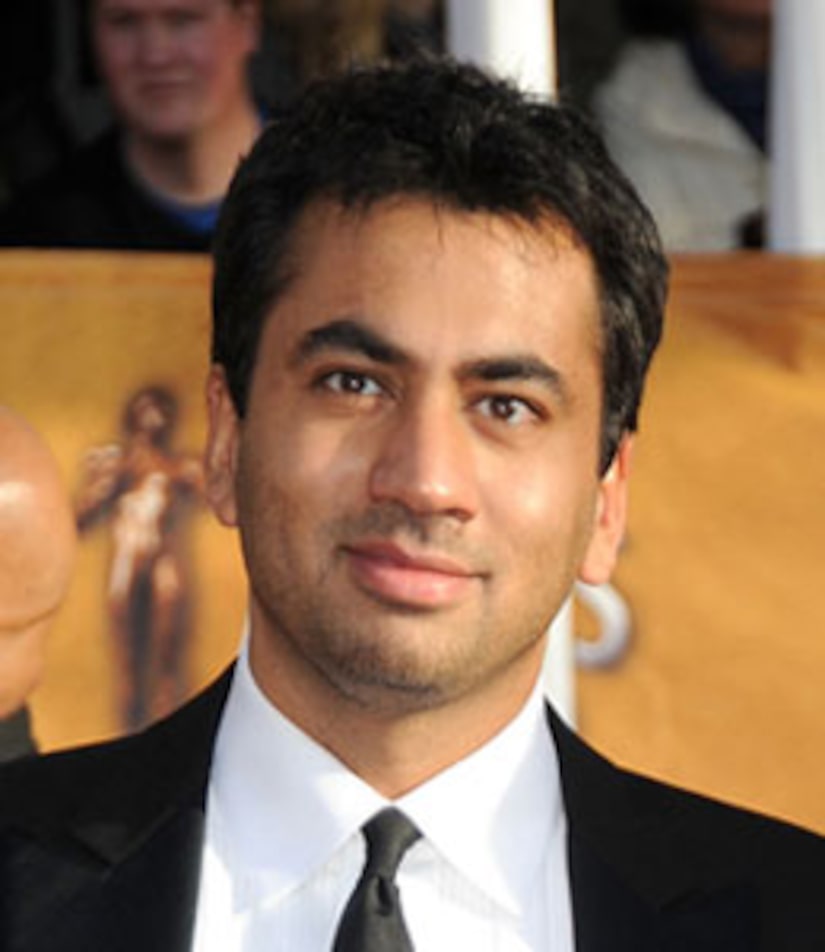 "Harold and Kumar" star Kal Penn has begun working for the White House.

After campaigning for President Barack Obama, Penn officially began work on Monday as a liaison between the White House and Asian communities in the Office of Public Liaison.

The actor says he will use his given name, Kalpen Modi, while working in politics. The new job focuses on connecting Obama with Asian-American and Pacific Islander communities and arts groups, but has nothing to do with acting. "I expect to be treated just like any other staff member," he told reporters on a conference call.

Penn described the public liaison office as the "front door to the White House." He said his job would be engaging with constituent communities and making sure they feel that they have a voice.