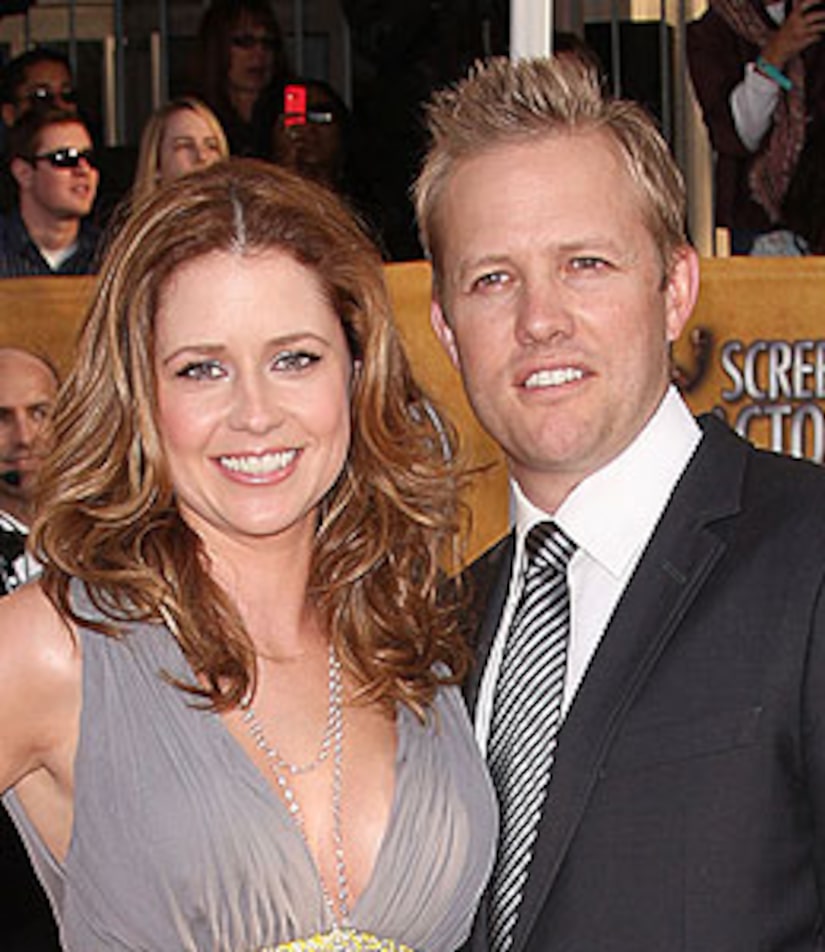 Look out Jim Halpert -- you've got some competition!

Jenna Fischer, the actress best known for playing Pam on "The Office," is now engaged to her writer beau, Lee Kirk. Lee, 37, popped the question to Jenna, 35, while they were vacationing in Europe at the end of June.

The two have been dating since January 2008. This is the first marriage for Kirk, and the second for Fischer, who was previously wed to director James Gunn. They split in July 2007. 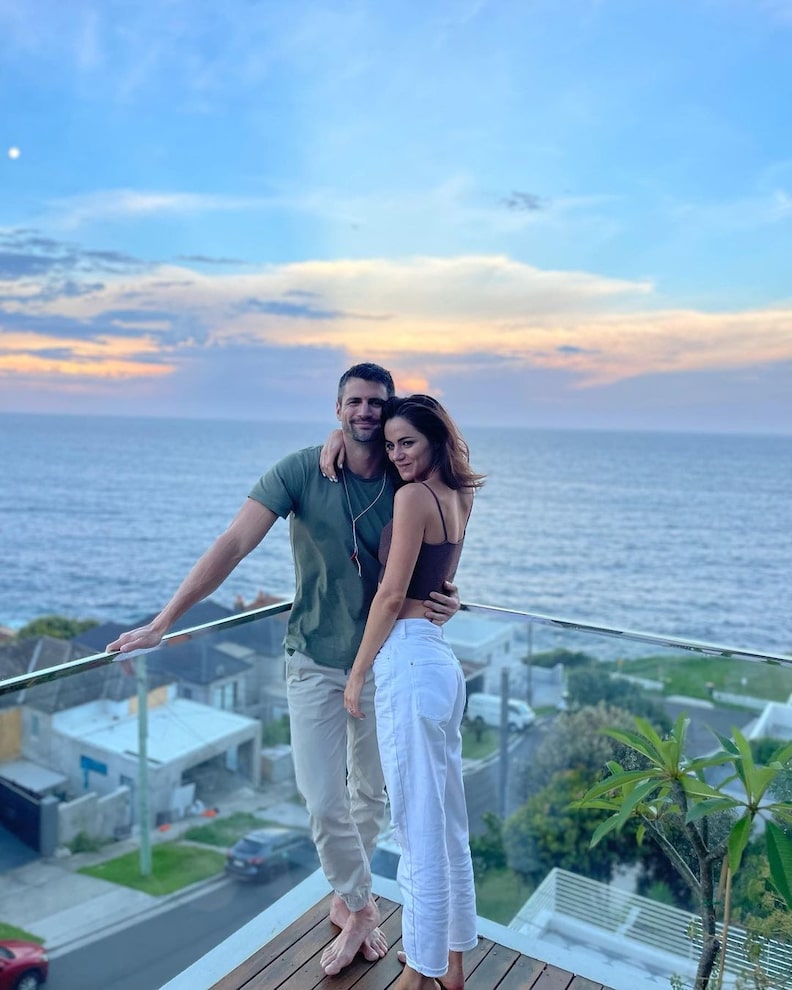