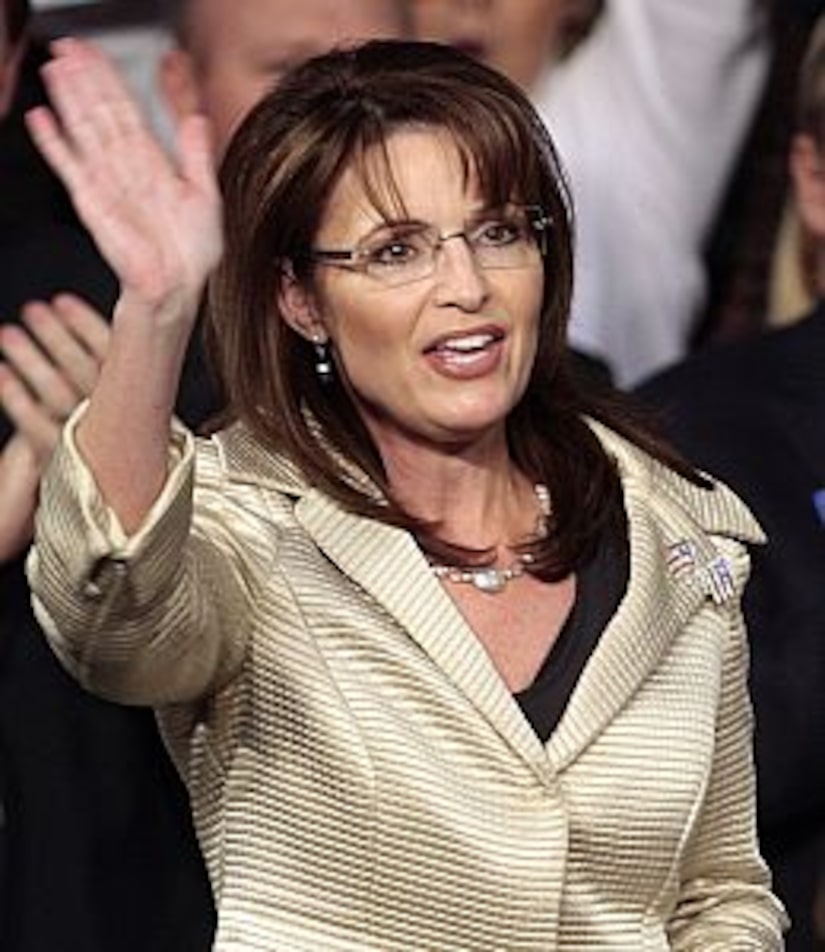 Gov. Palin wants to set the record straight, sort of.

Over the holiday weekend, the soon-to-be ex Governor of Alaska was twittering away, asking followers not to believe that an alleged criminal investigation forced her resignation.

Palin twittered, "Critics are spinning, so hang in there as they feed false info on the right decision made as I enter last yr in office to not run again." According to Palin, there is no proof of an FBI scandal, adding, "Trying to keep up w/getting truth to u, like proof there's no "FBI scandal."

The FBI has been active in mounting corruption investigations in Alaska, and Palin has been dealing with rumors of a pending federal corruption probe or charges.

Palin announced on Friday July 3 that she plans to resign as Alaska governor. "I have given my reasons," she said at her Friday announcement. "No more 'politics as usual,' and I am taking my fight for what's right - for Alaska - in a new direction."

Time will tell exactly what spurred her surprise decision to resign.