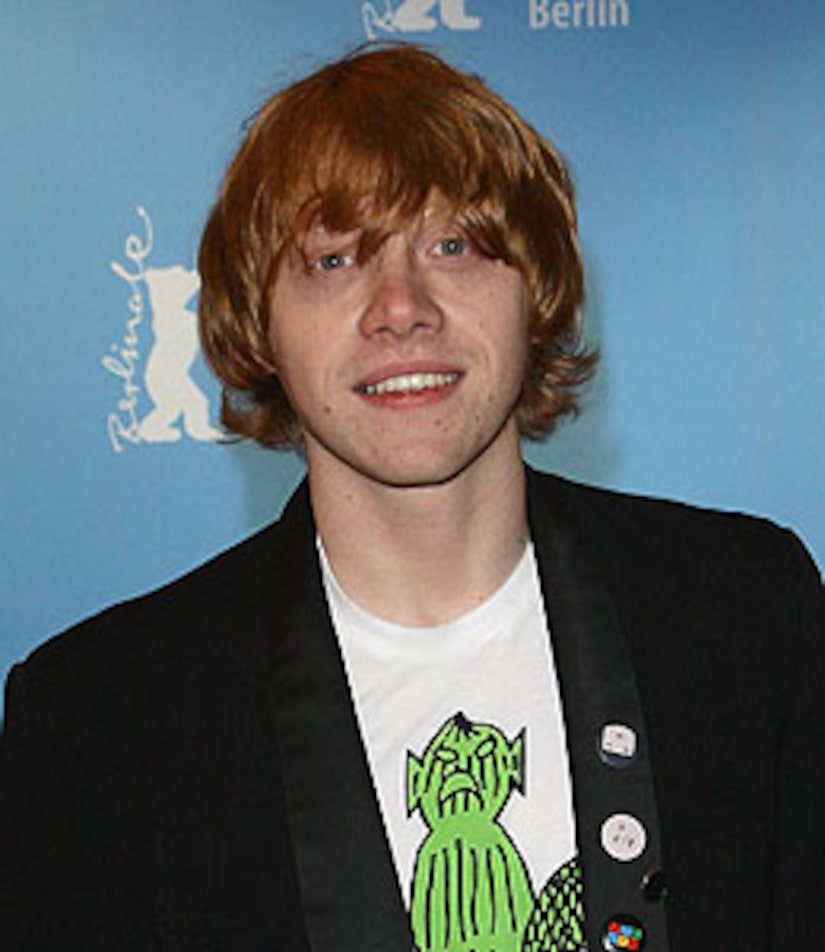 Rupert Grint, the British actor known for playing Ron Weasley in the "Harry Potter" movies, suffered from a mild case of swine flu, and has since recovered.

"It has just been confirmed that Rupert Grint has taken a few days out of filming due to a mild bout of swine flu," Rupert's publicist confirms to Us Weekly. "He has now recovered and is looking forward to joining his fellow cast members at the junket and premieres this week and will then return to filming directly afterwards."