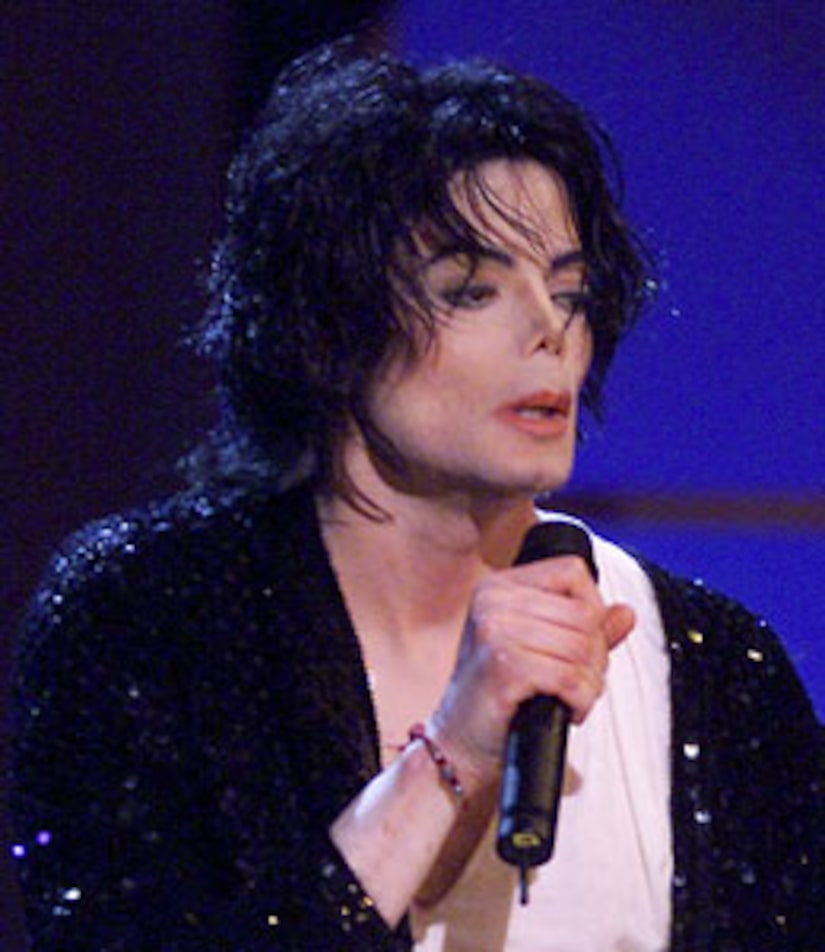 Michael Jackson had a number of surprises planned for his upcoming sold-out London concerts, including a duet with son Prince Michael, 12.

The singer's former publicist tells Us Weekly, "He was planning on doing a short duet with his son, Prince." Stuart Backerman reveals, "He knew his kids would enjoy it."

"He wanted his kids to see him perform at least once to get the vibe of the Michael Jackson mania," says Backerman.

Joe Jackson said at a press conference on Monday that Michael's children "are happy," and with "other young ones in the Jackson family... They were never around other kids."

For more details on Jackson' home life, pick up the new issue of Us Weekly -- available now.